The House of the Dead 2

It’s the Halloween season, and that means Barry and George are returning to The House of the Dead! But wait, where’s the house? Are we in Venice? On this SEGA Talk we discuss the acclaimed sequel to the original The House of the Dead, which we covered three years ago to the date on our second episode. How does the sequel compare? What impact did The House of the Dead 2 have on the franchise? Click, listen or watch and find out! 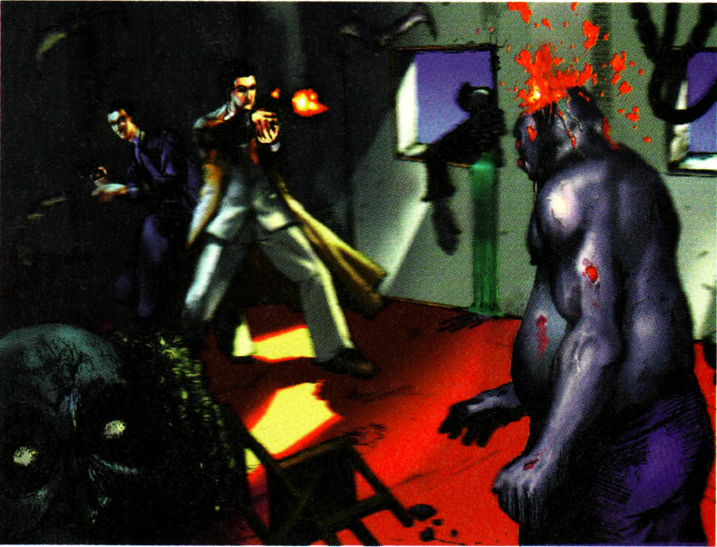 Programmer and YouTube user, MoonGlint, has recreated and re-imagined the arcade classic light gun shooter, The House of the Dead 2, powered by the Unreal Engine 4 with short demonstration game play videos of the first level. It amazes me how fans can recreate classic video games with modern technology. Even the new installment, House of the Dead Scarlet Dawn, uses the Unreal Engine.

You can check out more game play clips after the break. Would you like to see The House of the Dead 1 & 2 reimaigned in Unreal Engine 4 for arcade and consoles? Let us know in the comments below.