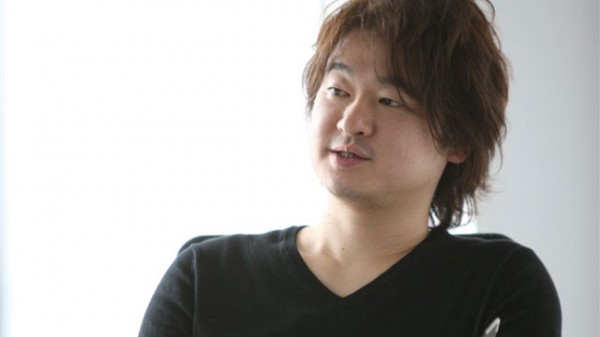 One response to “Platinum Games working on big multiplayer title”