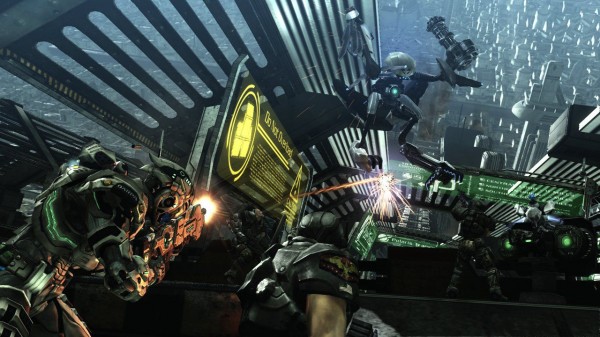 The first day sales for Vanquish are in and seem rather low. They aren’t a total failure, but I sort of assumed it would beat a Naruto game.

Hopefully they sell more copies this whole week. For reference, the Naruto game on PS3 sold 72,000 copies and 13,000 on Xbox 360. I guess its too much to outsell a big anime IP like Naruto.

Bayonetta’s first day sales in Japan where much more positive, selling 93,000 on the PS3 and the Xbox 360 version selling 45,000 units. A Bayonetta size hit this game is not, at least in Japan.

8 responses to “Vanquish first day Japanese sales are in”