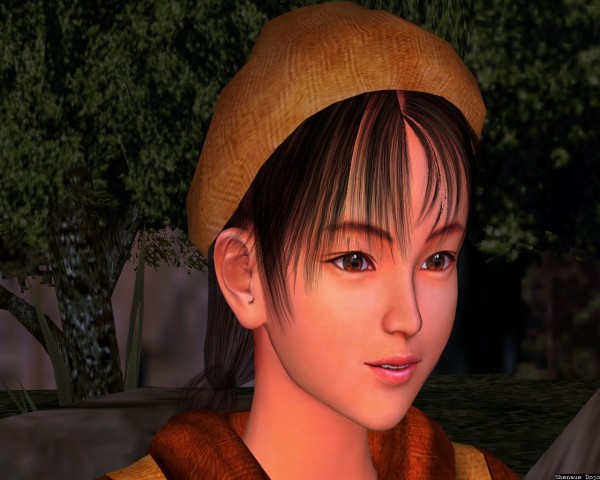 SEGA loves teasing our poor little hearts regarding Shenmue releases. But things are turning positive, Shenmue franchise turned from a dead franchise to one with new releases. It started this year with Ryo appearing in Sonic & SEGA All-Stars Racing and now the newly announced Shenmue City. But what about Shenmue 3?

“While at present we have no plans for the franchise [on next-gen consoles], the response to CVG’s question has certainly shown the Shenmue legacy ignites a lot of passion among fans. Never say never…” – Mike Hayes

I really hope he didn’t mean that he doesn’t have plans for the franchise to return next generation, because that would just piss me off. I think the Shenmue fans have been waiting long enough for their game, now deliver. YS NET is open, get them some good programmers and get this thing cracking.

SEGA: No plans for a full SEGA Rally brand revival