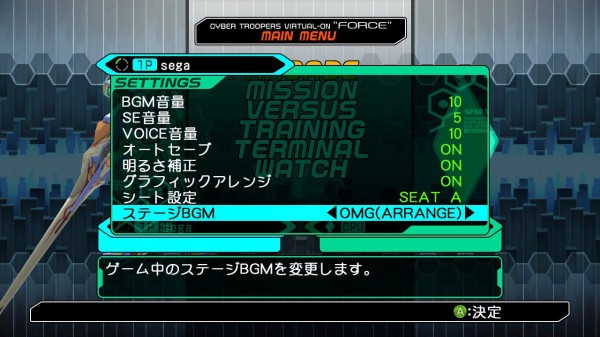 Check out that screenshot, look at all those options! What do they all say? Don’t worry we got your back.

Sure, nothing amazing in a game. But if you are pre-ordering, you sort of have to know this stuff. What else will SEGA feature on the disc, come December 22nd?
Watch mode makes its return… 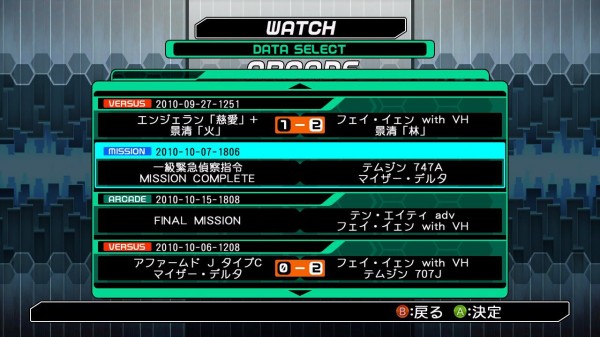 The feature returns from the XBLA game, you will be able to save replays from both arcade mode and mission mode. You will also have the ability to download other players replays via the ranking menu. 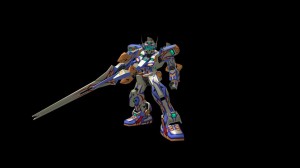 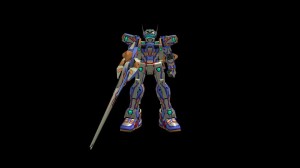 747A: Known as the the standard Temjin when it comes to speed, attack and boost. 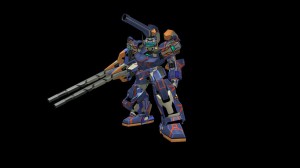 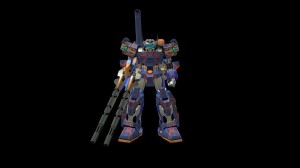 747H: He is the slow one with higher attack and defense. 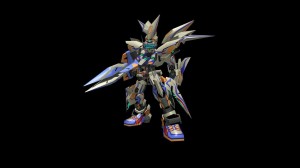 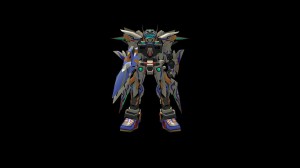 747F: Might look like a Dragon Ball Z character, this robot is more about speed and evasion. Lower defense. 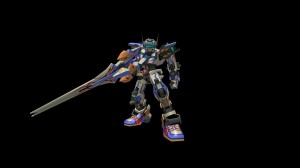 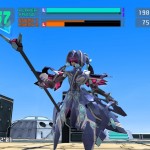 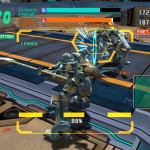 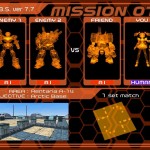 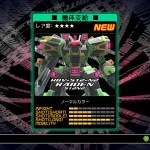 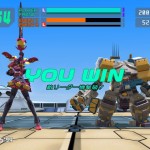 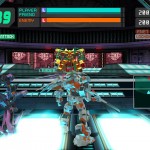 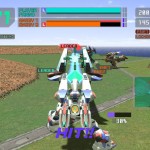 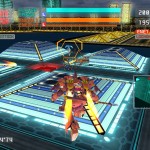 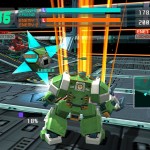 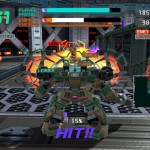 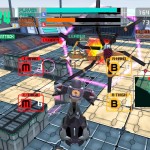 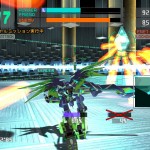 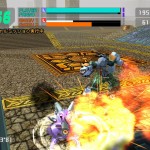 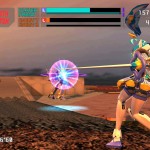 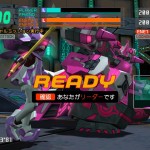 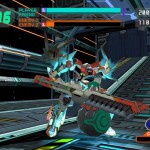 3 responses to “Virtual On Force shows off its options”