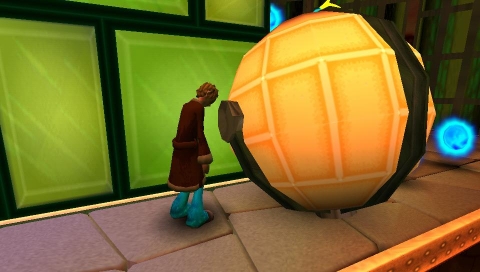 Crush3D & Shinobi 3DS delayed due to 3DS not selling as expected

2 responses to “ESRB has rating for Crush 3D”