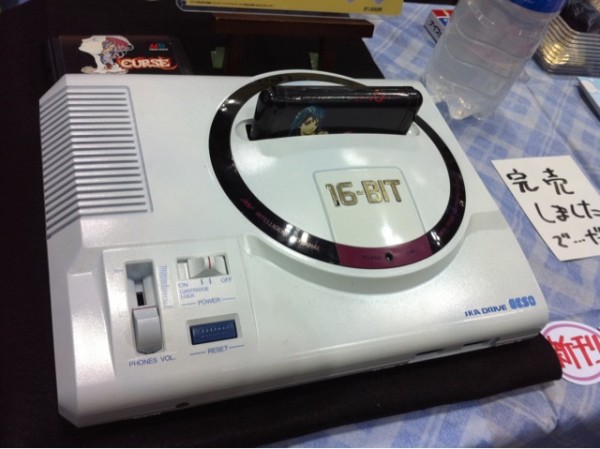 So why is this called a squid girl Genesis? Well, in Japan there is a anime called “Invader! Squid Girl” that came from 2chan image boards. I guess its pretty popular with the natives over there, in the series they have a mock version of the Genesis (Mega Drive in Japan) called the Ika Drive. So a fan decided to repaint his working Mega Drive to match.

Got to be honest, I’m actually a fan of the SEGA Genesis/Mega Drive classic (first console) in white. Those blue buttons also look great. What do you guys think? 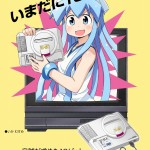 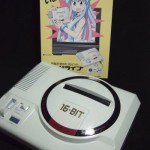 Plants vs. Zombies running on the SEGA Genesis/Mega Drive