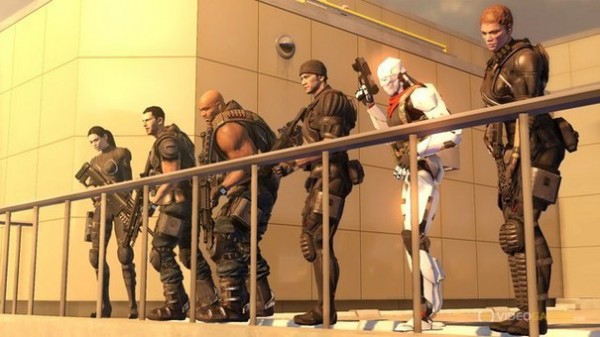 Following on from the previous developer diary for Binary Domain, Destructoid has uploaded a second one, this time discussing the principle heroes of the game, the Rust Crew. This time Binary Domain’s script writer Tsuyoshi Furuta and art director Nobuaki Mitake take us through the various characters that make up the group and their various quirks (Such as the special ops humanoid machine Cain, who can hack into other robots) and their own personality traits be it their pride, Charlie, or their rationality, Big Bo. Click on the source link below to read the full developer diary and except many more in the coming weeks.