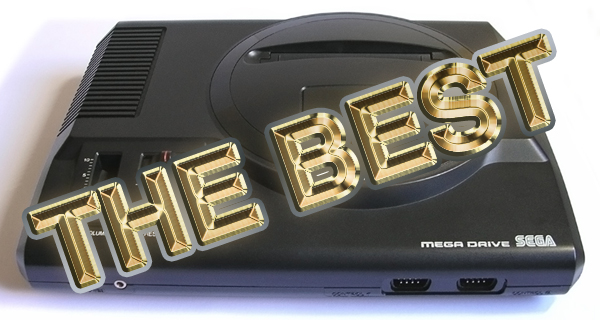 Gaming site Playr2 recently polled 1,411 gamers, asking them to vote for the best retro console, and a whopping 61% chose the SEGA Mega Drive! Other SEGA consoles also made the top ten, including the Master System and the Game Gear. Unfortunately, our favorite underdog the Dreamcast did not make the list. Placing second was the Nintendo 64. If the NES and SNES were Nintendo 1 and Nintendo 2, whatever happened to Nintendo 3 through Nintendo 63? After the break, check out the full top ten and feel free to agree with me in the comments that the Mega Drive/Genesis is the best retro console of all time.

Thanks to forum member ROJM for the heads up!