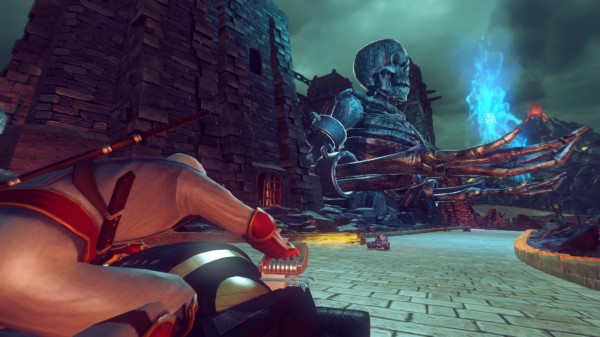 Leave it to IGN to spoil SEGA’s fun. A recent post over at the site revealed a hell of a lot of new Sonic and All-Stars Racing Transformed details. The BIGGEST is that, yes Shinobi fans, Joe Musashi himself is a confirmed racer! IGN has also revealed that Adder’s Lair from Golden Axe is a new track. Also appearing is Jet Set Radio’s Tokyo-to which features a gang war playing out in the background which affects the racers. Previously revealed Gilius Thunderhead finally gets his public showing, and the expected return of Shadow is confirmed. After the break, another tasty screen and the trailer! 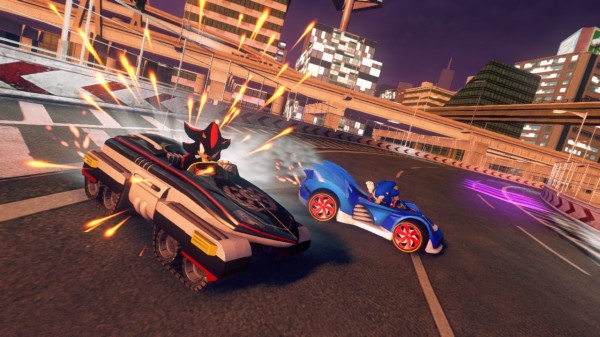