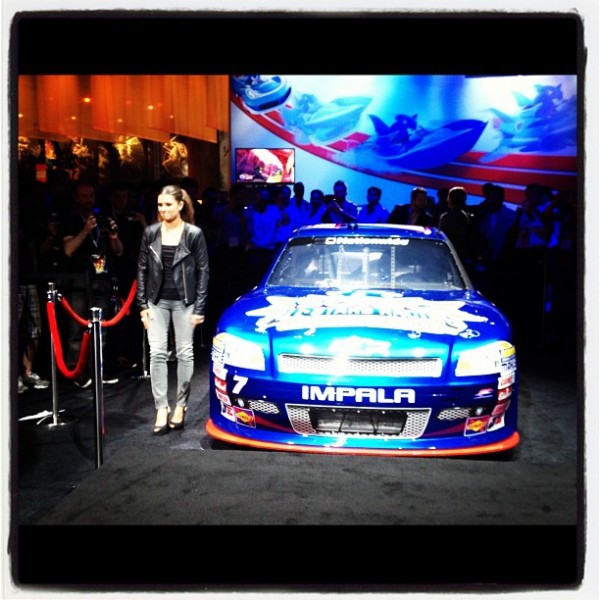 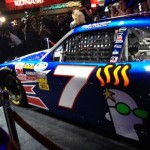 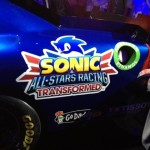 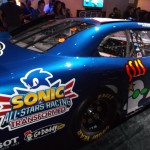 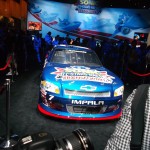 Live from the SEGA E3 Booth

28 responses to “*UPDATE: It’s Danica Patrick* Could the Hornet be SEGA’s celebrity guest?”