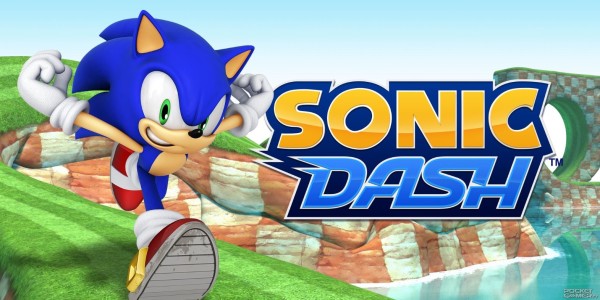 PLUS an all new Mission Tracker on the main menu, improved frame rate & bug fixes.