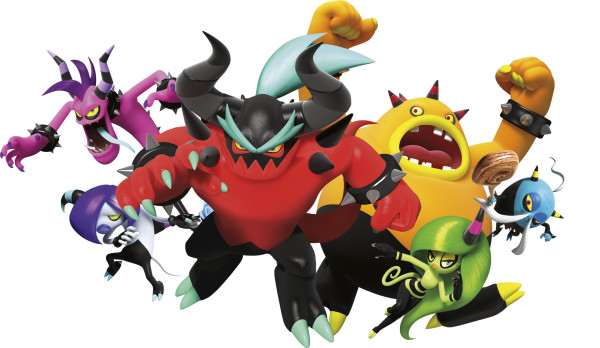 Update: Seems GoNintendo goofed up. In copy and pasting the press release, the formatting was thrown off and the Skylanders release date was assigned to Sonic. Still Holiday 2013. Oh, but read on for the names of the Deadly Six!

Another notable bit of news is the reveal of the names of The Deadly Six. Thanks to Nintendo, we have a ton of assets from Sonic Lost World. While we compile the screens in a seperate news piece, please enjoy a Deadly Six roll call after the break. 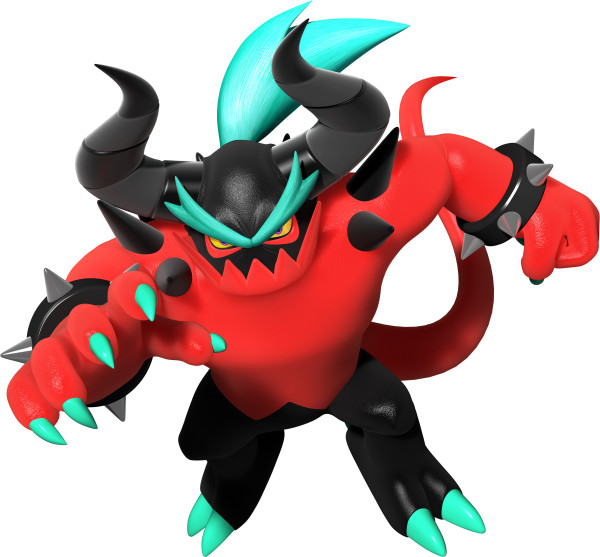 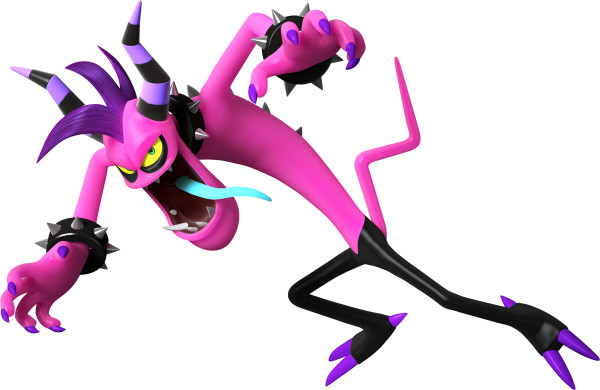 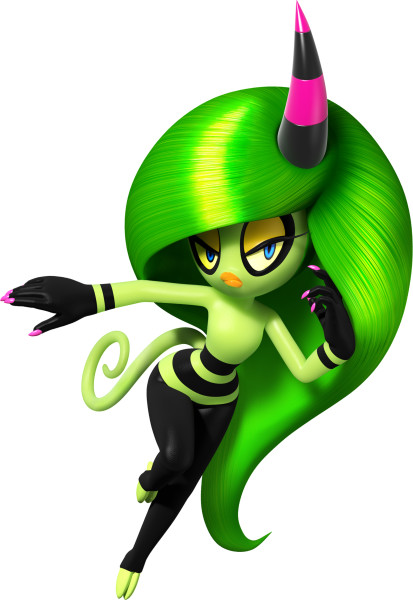 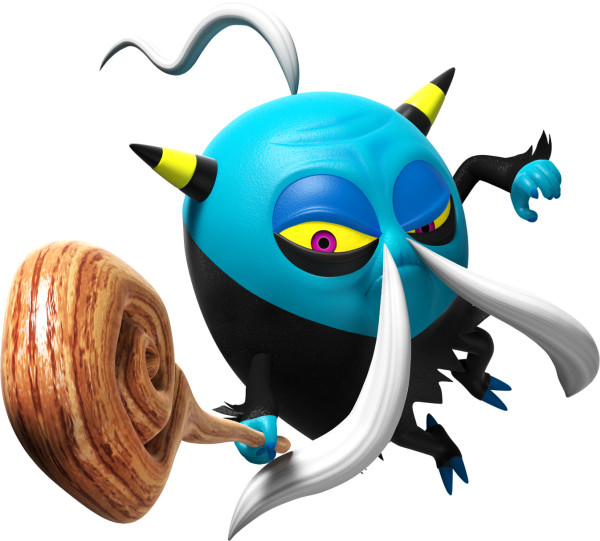 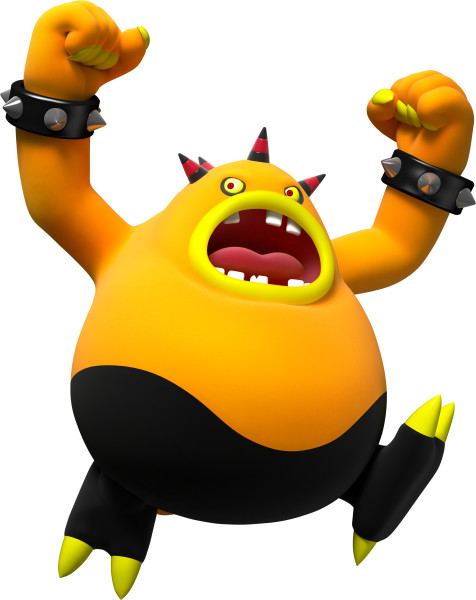 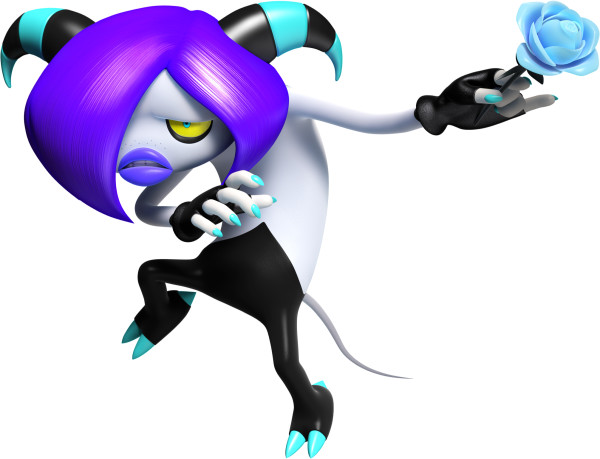 7 responses to “Sonic Lost World gets a release date [Update: it doesn’t], The Deadly Six get names”