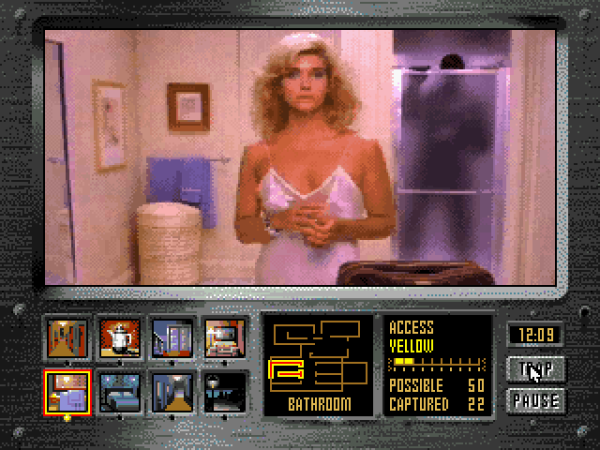 5 responses to “Lock your windows! Night Trap director promises that the infamous game “will come back””