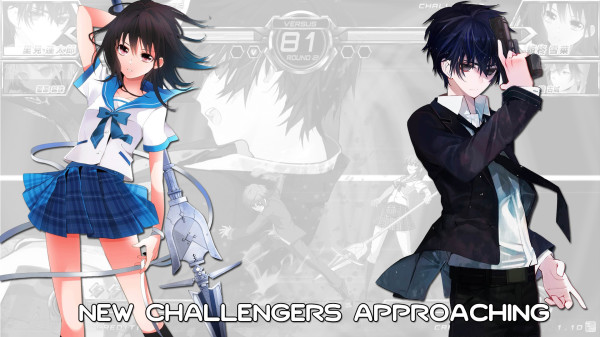 Dengeki announced that two new playable characters will be featured in a update to SEGA and ASCII Media Works’ arcade fighting game, Dengeki Bunko Fighting Climax, featuring Yukina Himeragi, a 14 year old middle-school Sword Shaman from Strike the Blood, and Rentarō from Black Bullet, a second year student in Magata High School and also a Promoter in Tendō Civil Security who lost his right leg, right arm and left eye in a fight with Gastrea to protect Kisara, and was saved by Sumire’s “New Human Creation Plan” which replaced his lost limbs with Varanium. He uses an XD and is a beginner in Tendō style martial arts.

Along with them will be two more support characters included which happens to be Kojō Akatsuki (Strike the Blood) and Enju Aihara (Black Bullet).

SEGA are still planning to release the game to consoles soon but nothing is announced on that at the moment. Hit the jump for screenshots featuring the two new fighters! 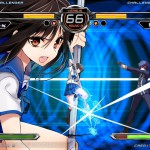 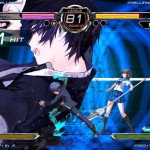 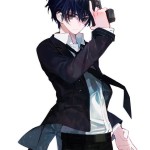 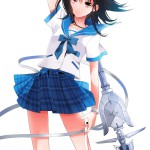