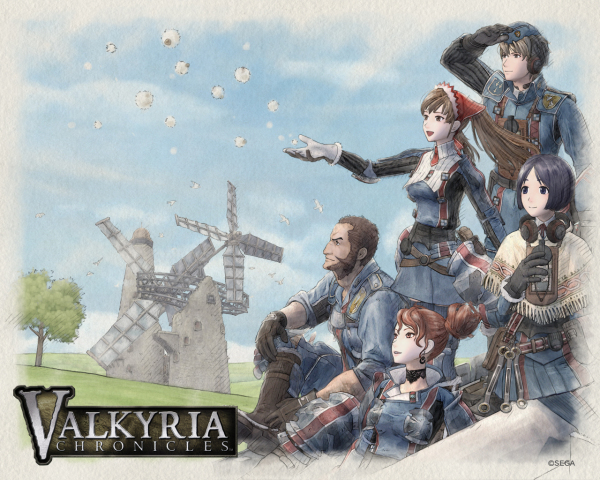 For those worried that the sales for SEGA’s PC port of their classic Valkyria Chronicles may fall short of any sale targets can rest easy. SEGA have confirmed that not only did Valkyria Chronicles meet expectations, it ‘blown all predictions out of the water’ quite the accomplishment for a 6 year old port of a Playstation 3 exclusive. Speaking to MCV, SEGA Europe’s senior VP of commercial publishing John Clark had to say;

“During its first 24 hours on sale, blew all forecasts and predictions out of the water. The award-winning Strategy RPG, originally released in 2008 for PlayStation 3, forced its way to the top of the Steam download charts, beating a host of brand new games to reach number one,”

“We would like to take this opportunity to thank all the fans for their support in the phenomenal success of this launch. We’re also delighted at the response from the Steam community which indicates that newcomers to the series are finding it as enchanting and engaging as those who have played it before.

A fantastic achievement for all at SEGA, here’s hoping that this could only lead to more future PC ports from the blue skies company.