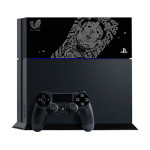 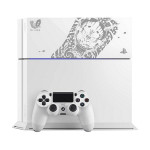 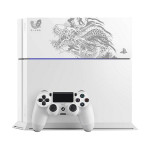 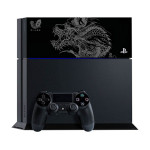 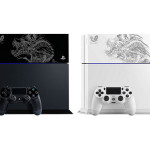 E3 2016: Toshihiro Nagoshi shows off Yakuza 0 on the PlayStation livecast