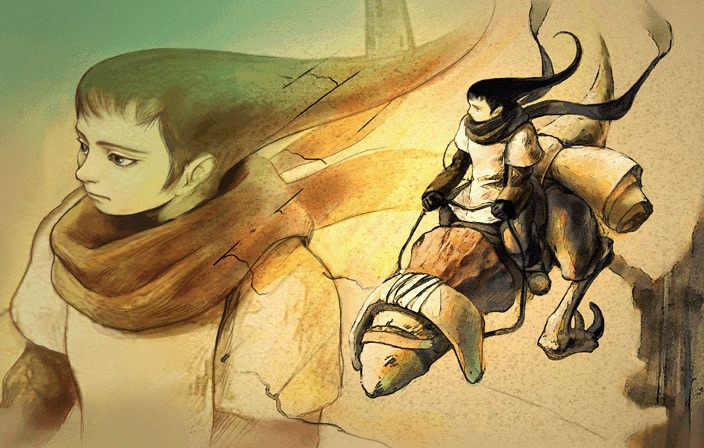 “Also, I think there would be online communication. I have an image of each player’s game content like a different parallel world.”

While we are all tempted about the possibility of Panzer Dragoon Saga remake, akin to the one Sony is doing for Shadow of the Colossus, Futatsugi did say that there aren’t any plans to revive the franchise at SEGA. 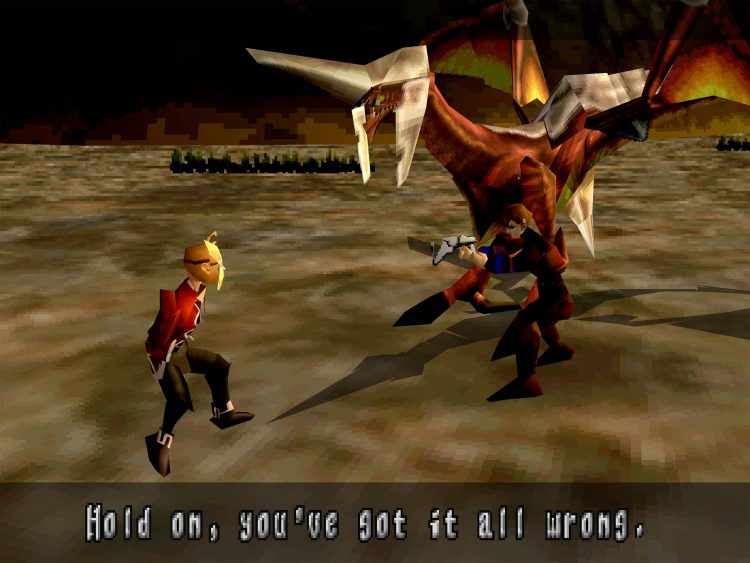 He also did talk about the differences the game would have if they made it on a platform like PlayStation 4 compared to the SEGA Saturn:

“On PlayStation the colors are more bright, and on Saturn the colors are cloudier, So to express the atmosphere of Panzer, it was necessary to have the color palette of the Saturn.”

I would ask you guys what you guys thought about a Panzer Dragoon Saga remake, but I think i’d just be preaching to the choir here. I do know that SEGA has lost the source code, so having a port isn’t possible and I would be OK with a remake. But its hard when you mess with a classic like this, but I’m always open for more Panzer Dragoon even if its just a remake of Saga.