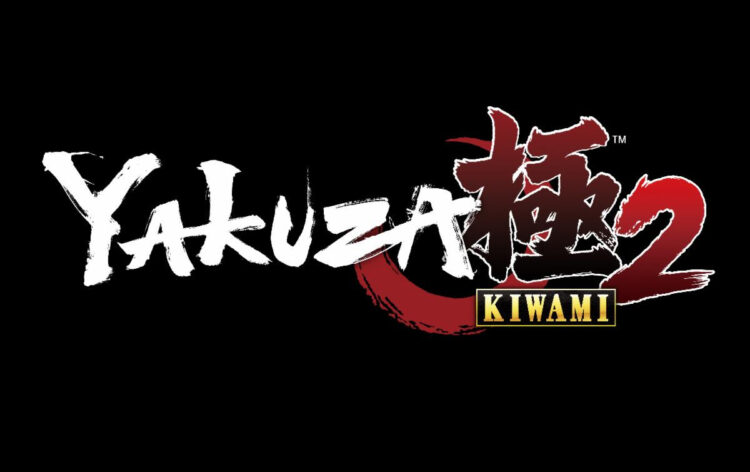 Yakuza 0, Yakuza Kiwami and Kiwami 2 coming to Xbox One and Xbox Game Pass