Indie studio Team Reptile, the creators of Lethal League, have announced their newest project: Bomb Rush Cyberfunk. One look at the game and you can guess what SEGA game the team not only was heavily inspired by, but almost straight up lifted from with surprising 1:1 accuracy. Snail Maze! 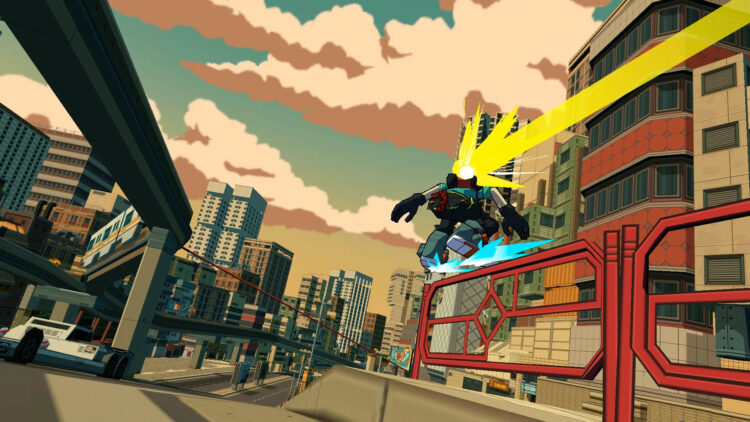 Inaccurately referred to as a spiritual successor to Jet Set Radio and Jet Set Radio Future by some members of the gaming community, the game is instead a loving homage to the classic SEGA franchise emulating the art style, gameplay and even music. While none of the developers from SEGA had a hand in creating this game, thus why it is not a spiritual successor, Team Reptile did manage to get Hideki Naganuma to work on some music for the game’s soundtrack. Naganuma had worked with Team Reptile before on Lethal League Blaze. 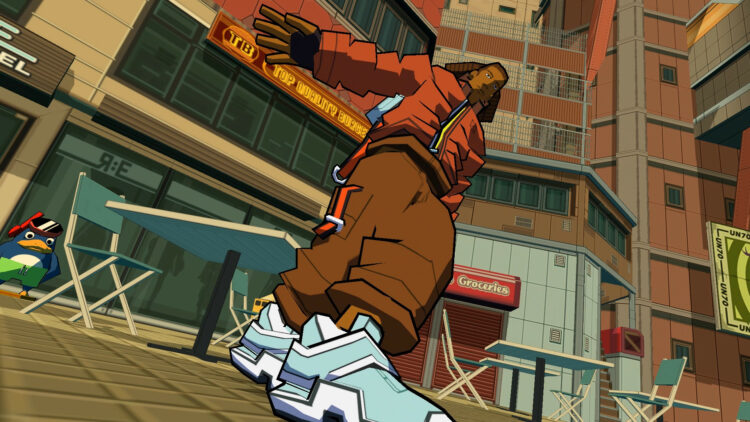 The game’s steam page describes Bomb Rush Cyberfunk as a game where players will “dance, paint, trick, face off with the cops and stake your claim to the extrusions and cavities of a sprawling metropolis in an alternate future”.

We’re excited to see more of the game, and you can add the game to your wishlist by checking out the Steam page. Bomb Rush Cyberfunk is due out 2021 for PC.

SEGA in the Media: “MANOS – The Hands of Fate” fan game pays homage to Alex Kidd