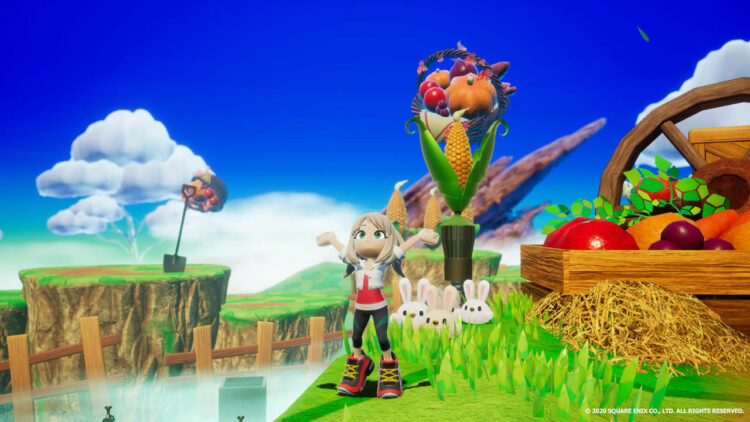 While some in SEGA fandom have said this is a “spiritual successor” to NiGHTS, the game itself seems to be very much its own thing. While yes, Balan and other characters resemble the denizens of Nightopia, the game appears much more open world than the on-rails arcade-like NiGHTS and the costume system isn’t really anything like NiGHTS or other past Sonic Team games. Personally, I saw more Billy Hatcher inspired gameplay from the footage we’ve seen. 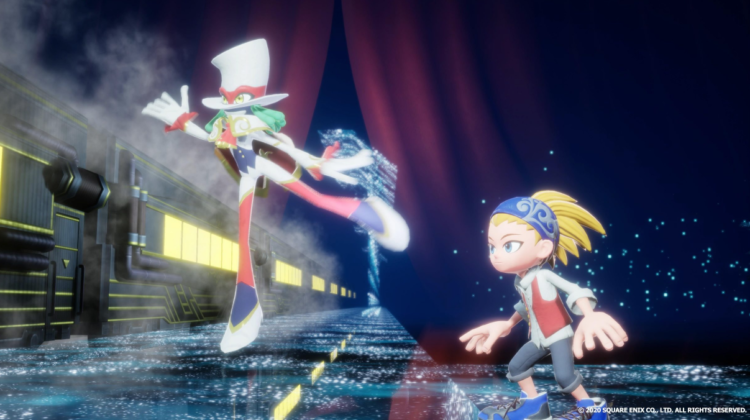 BALAN WONDERWORLD is due out Spring 2021 for Xbox One, Xbox Series X, PlayStation 4, PlayStation 5, Nintendo Switch and Steam. Because this is a Square Enix game and not a sequel to any SEGA franchise, you might not see too much news on the game here at SEGAbits. But because of the talent involved, we will occasionally check in on BALAN WONDERWORLD and are eager to play the game once it releases.