M2 has just announced, via a Famitsu stream, an Aleste Collection of games for the Nintendo Switch and PlayStation 4.

The collection will include Aleste / Power Strike (Mark III, Master System), Power Strike II (Master System), Aleste GG (Game Gear) and Aleste GG II (Game Gear). Also announced, and exclusive to the upcoming collection, is a white Game Gear Micro which will include the same four games and is set to sell for ¥14,800 ($141) as part of a special bundle which will also include a white Big Window Micro, a 32-page art book, and a staff interview book. The collection is set for a December 24, 2020 release. 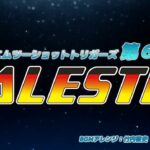 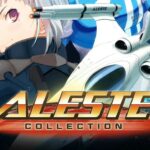 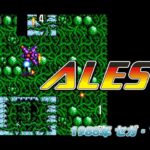 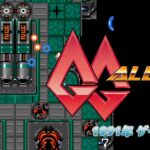 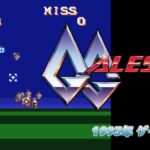 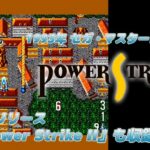 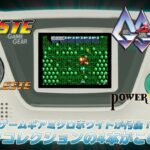 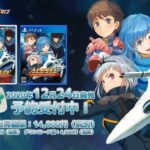 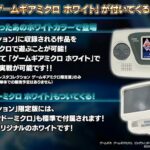