Reicast Libretro has now gained modem and PPP support, which uses dreamcastlive.net to make online play possible. This new update should work flawlessly on Windows, Linux, Android and even macOS without inputting gibberish like IP address. What is that anyway?(I’m being sarcastic)

According to Libretro, this is the first time a emulator has supported a zero-configuration online gaming for Dreamcast and since it uses dreamcastlive.net, it seems you will be able to play with actual Dreamcast servers. What a good timeline. More information here.

END_OF_DOCUMENT_TOKEN_TO_BE_REPLACED

The SEGA Saturn emulation scene is pretty lacking compared to other, more popular consoles from the same time period but we have gotten impressive emulators like Yabause and SSF. But if that wasn’t enough the SEGA Saturn has now been added to the multi-system emulator Mednafen.

If you never heard of Mednafen, it is trying to provide an all-in-one emulation package that spans a ton of consoles including:

According to the new Mednafen 0.9.38.7 update, the SEGA Saturn emulation is being added as experimental. You can check out a video of the emulator running Guardian Heroes above. 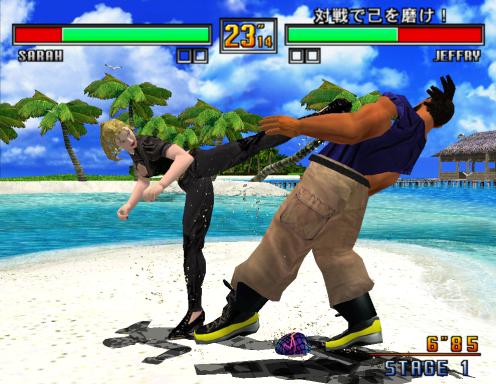 Supermodel3 is a SEGA Model 3 arcade emulator, the guys behind the code have released ver. 0.2a. It actually came out on November 24th, but I’m bad at checking up for this stuff, sorry if its a bit late.

The new update is pretty large for the emulator, here are a few of the big changes:

Head over to their site to download the emulator and toy around with it. Also send them a nice thank you e-mail for working on wonderful projects like this for free. 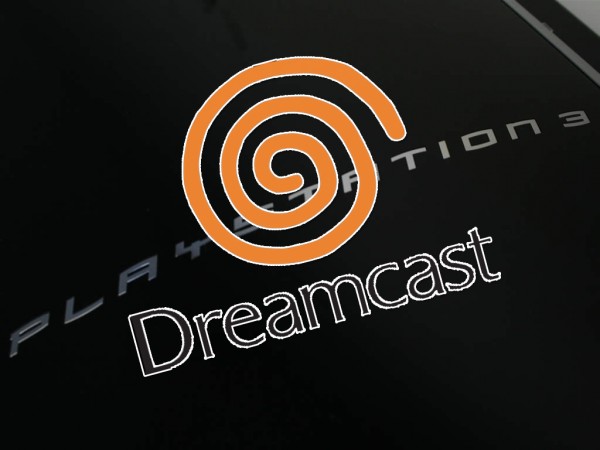 If you haven’t been in the loop, the Playstation 3 got jail broken with a USB device. After it was jail broken strange new articles started popping up. One said that jailbroken PS3’s could play PS2 games.

If that wasn’t great, a couple of guys have decided to port NullDC (Dreamcast emulator) to the Playstation 3. Apparently they got the bios running. No YouTube video or pictures have been posted, that is why its a rumor.  Sadly the emulator does not play sound yet. To check out the code, hit the source site. 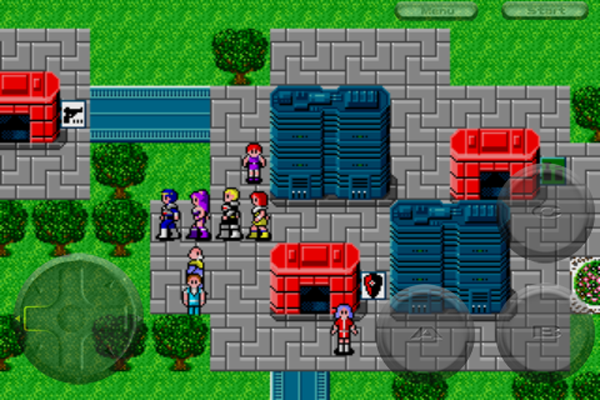 One month ago SEGA brought iPhone and iPod Touch owners Shining Force. This Thursday the SEGA RPG love continues with the release of Phantasy Star II! For just $2.99 the classic game will be fully playable, running on the same emulator as previous games. However, unlike games that require precise controls and fail on SEGA’s Genesis emulator (I’m looking at you, Sonic 2), Phantasy Star II is promised to be a smooth experience as the game itself does not require fast timing or a fast frame rate.

Here’s hoping that we get more SEGA RPGs in the coming months!

[Source: TouchArcade and The Nomad Junkyard] 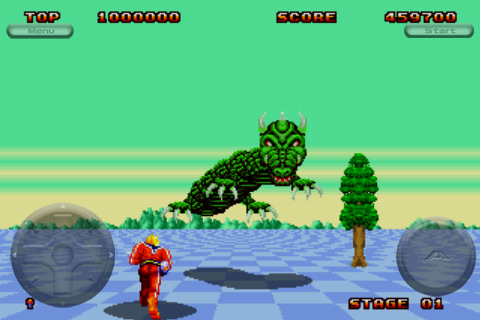 Remember ages ago when that Genesis emulator was announced for the iPhone and then SEGA canceled it? SEGA seems to have salvaged what they could from the canned project and have released Ecco the Dolphin ($2.99) and Space Harrier II (99¢) as single releases for the iPhone. The games are reported to run much more smoothly on the latest iPhone 4 than past Genesis releases, but any users on earlier platforms may encounter slowdown and crashes.

END_OF_DOCUMENT_TOKEN_TO_BE_REPLACED

If for some odd reason, you have to play Super Mario Bros. on your SEGA Genesis. Now you can! Thanks to a kind soul that ported the game over to the 16-bit blast processor.

I’m pretty sure this would have been a bigger deal if it was the days of the ’16-bit war’, but Genesis does what Nintendon’t and now does what they do as well. Take that! The game is titled SMB4MD, standing for Super Mario Bros. for Mega Drive. Makes sense. Also can’t work with Genesis hardware yet, only emulator.

I remember the stories about Yuji Naka making a working NES emulator for the Mega Drive back in the day, seems like everyone else is just catching up.