Our celebration of the SEGA Saturn continues on SEGA Talk as we discuss the Virtua Fighter and Fighting Vipers AM2 all-stars fighter Fighters Megamix! George and Barry discuss the game’s development, how it compares to other AM2 fighters of the time and the many crazy hidden characters featured in the game. 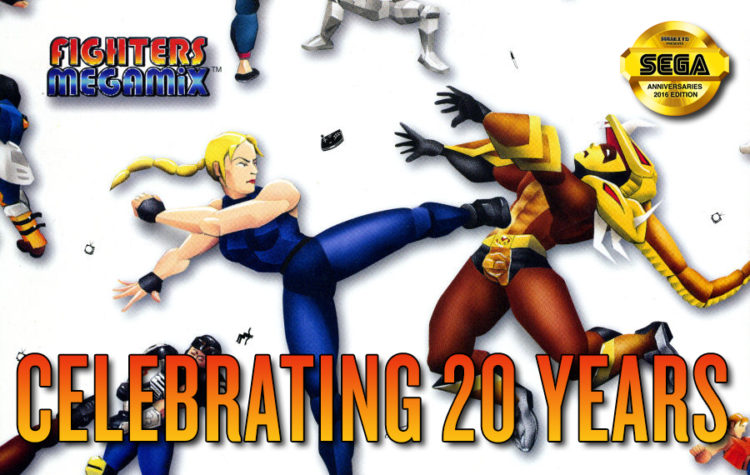 END_OF_DOCUMENT_TOKEN_TO_BE_REPLACED

Being my first SEGA Saturn game, Fighters Megamix is a game that regardless of quality, means quite a bit to me. But does it manage to hit the heights of Virtua Fighter 2 and Fighting Vipers themselves? Or is it a clumsy mash-up of two hits? The answer lies, in episode 2 of This is Saturn! Though really, it’s a SEGA AM2 game, so what do you think the game’s going to be?

As stated in the video, Gaming Hell played a huge role in the research for this video, and it’s a kick-arse site! You can also specifically find Gaming Hell’s Fighters Megamix page, including a full review and guide here. Give the site some love, because hell, it more than deserves it! A special thanks goes to Ant Cooke, owner of Gaming Hell, for clearing up several particular details as well, notably the After Burner cameo code.