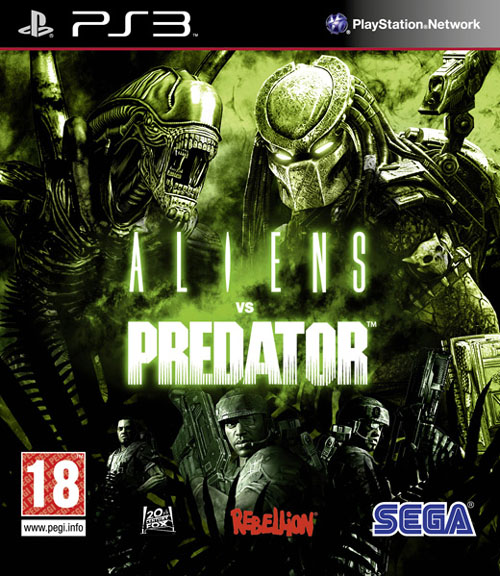 Aliens vs Predator has seen tremendous success for SEGA across all of Europe, but in particular, it’s sold very well for SEGA in the UK, not dropping out of the top 5 since releases three weeks ago, that title now resides number three in the British all formats charts. So it should come as no surprise to know that the title has done over 100,000 units and to be exact, that was just the Xbox360 version. ELSPA sales awards for February hands the silver award to the 360 version of AvP for getting past the 100,000 mark but another SEGA title also went for gold, as the Wii version of Sonic Unleashed sold over 200,000 units for SEGA in total since its release. All in all, a good few weeks with plenty of hits for SEGA, let’s see if they can carry on this fine form.

SEGA in the Charts: Alien: Isolation debuts in 2nd behind FIFA 15 in the UK
Aliens vs Predator PlayStation 3 Sales United Kingdom Xbox 360