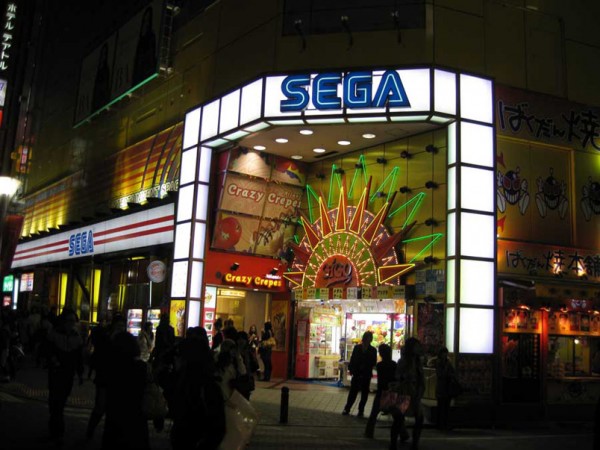 Afterburner Climax comes out today on XBLA and tomorrow for PSN, who would have thought we’d ever see the game hit consoles? I didn’t. Now to celebrate the release, I put together 10 other arcade only SEGA games that need to come out on PSN and XBLA.

Hit the jump to see the list. If you guys have a arcade game I failed to mention, throw it up in the comments. 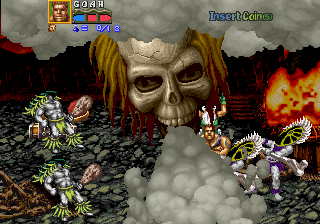 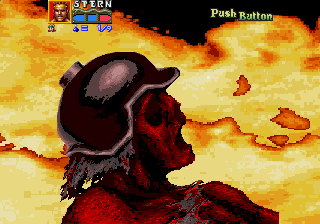 It is actually rare for you to hear me talk positive about Golden Axe games, not really that huge of a fan. I actually was not even a fan till I played this game. Golden Axe: The Revenge of Death Adder, to me, is the best Golden Axe game. The game was released in 1992 and was probably the best overall arcade game released that year.

It’s a shame that after all these years, this game is still exclusive to arcades. The game only has Gilius Thunderhead returning from the first Golden Axe, but he fucking rides the back of a character called Goah the giant. Fuck the story, that is all you need to know. The game should have been called “Gilius Thunderhead: How to Pimp”. 4 player online combat and Gilius riding a giant, where do I purchase this?! 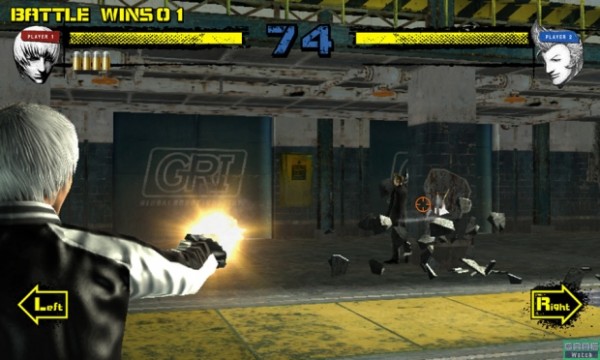 I’m not into the whole street life gang tagging motif that seems this title has, but the cover system really had me interested. Basically the game has two foot paddles and like Time Crsis you can take cover. Only in this game if you press the right one, the character moves to the nearest cover to the right, ditto if you do left (only it will go left instead of right).

What with both Playstation Move and Project Natal, some sort of port is now possible. Sony already has Playstation Eye PSN exclusives; don’t know why they wouldn’t allow some sort of Move exclusive content. The game even featured a versus mode in the arcades, something that would translate great on both of the companies online networks. 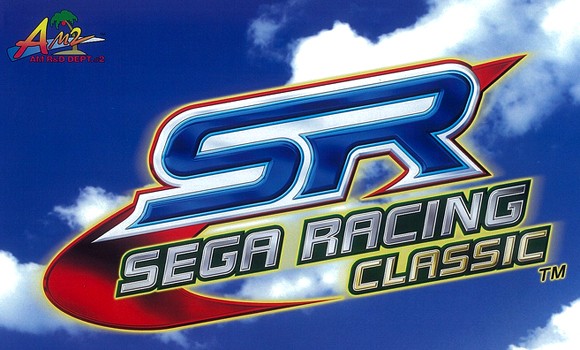 Yes, we know it is just Daytona USA in 720p. That is the point. We want Daytona USA on PSN/XBLA, the issue is obviously licensing, so much so that SEGA had to remove the main track from this re-release. Sad, but with the power of custom soundtracks, we can still play the song while they are getting crushed by the computer.

Also, even though Daytona USA features 720p resolution, the textures seem to be unchanged. It would be nice to spit polish the graphics, but beggars can’t be choosers. I just want to play Daytona USA online while screaming in mic “DAY-TON-AAAAAAAA!!!!!.” 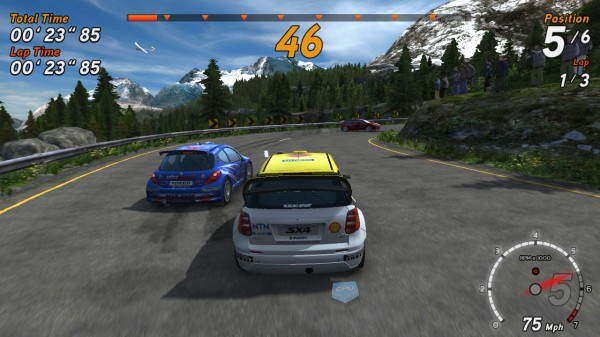 I loved SEGA Rally Revo, it was pretty awesome little game. The issue was that it was too much arcade, not console racer. This lead to some negative reviewers and pissed off purchasers. In the end, most people went and bought games like DiRT, since it offered more content.

Would I want SEGA to release a disc version of SEGA Rally 3? Yes, its SEGA Rally. But they will have to add more content before mainstream gamers are willing to spend $59.99 on it. They can always put it up on PSN/XBLA for $19.99 and make a healthy profit. Sony charged that much for Wipeout HD, why can’t SEGA for a full sequel? Plus, SEGA Rally 3 looks so pretty. I like pretty things. 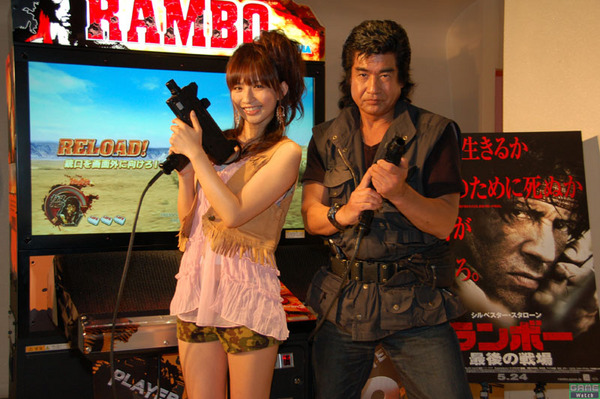 I’m not joking when I say that the only reason I even gave this game two glances is because Segata did the promotion. I mean, he only promotes good games, fact!

The best part is that the game is based on the first 3 films, not the 2008 one. It wasn’t an awful film, just that Sylvester Stallone looks really weird in that movie. It is not a horror light gun shooter! 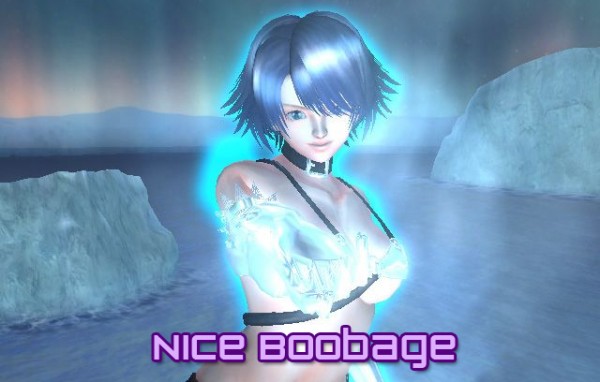 A game that, we don’t really know what happen to. Last time we heard it was recalled by SEGA to fix, after being sent out and never got a released. Regardless, Yu Suzuki’s Psi-Phi needs to shine. Sure the game did not look amazing, compared to other projects the man has done, but all his fans (including me) want to play it.

Think the game would work nicely on Playstation Move and Natal; would do pretty well being priced right. The game is done, why not let the fans give it a go?

House of the Dead 4 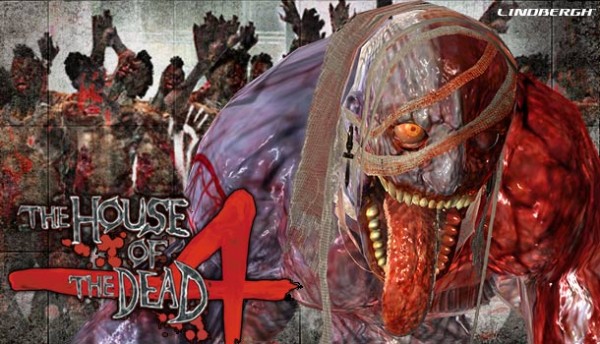 When I was hearing the rumors that this game was heading to Xbox 360, I got really excited. I waited for years and nothing came of this rumor. This is still the only House of the Dead game not to get a console release and I think it deserves it.

The game might be short, not the best in the series, but it is still worth playing. Plus both Xbox 360 and PS3 need more light gun shooters, start off with a game not released on a console before! 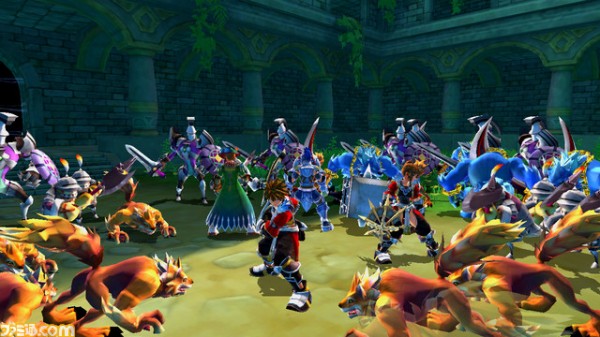 I think that most users here will disagree with releasing Shining Force Cross on XBLA and PSN, but its my list so you go and whine about it. Sure, the Shining series isn’t suppose to be a online co-op RPG, that is what PSO is for.

But so what? PSO is awesome and this game would be awesome to have. It looks fun and something different. I would say its Shining Force with PSO influences, but that is incorrect, the art style does not really look like any Shining Force game. 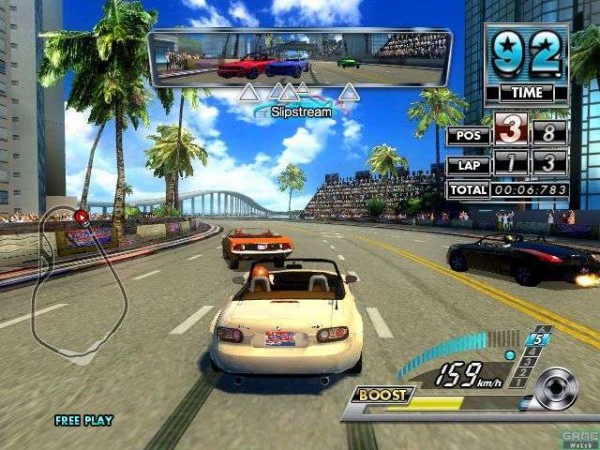 One of the few projects finished by AM+, a team headed by Yu Suzuki. I have not played the game, even though SEGA Amusement USA has released the arcade over here; its because there are no good arcades around were I live sadly.

But all the SEGA fans I have talked to, that like racing games, have said the game is quite fun. The over the top characters give me a Crazy Taxi vibe and that is a good thing. Hopefully I will get to play the game soon or SEGA will port it to PSN/XBLA. I rather the later.

A rare gem to find in person, its a big surprise that SEGA has never ported this game to consoles, even though they had a chance with Sonic Gem Collection. That collection featured more obscure Sonic games, but not this one. Odd.

SEGA has no issue re-releasing Sonic’s Genesis outings over and over again, why not give the Sonic fans their obscure game? I can’t comment on the quality of the game, it can suck for all I know; but I would like to play it and find out myself. Sure, I can probably play the game on MAME,  but a official console port would be nice.

The Last Boss: The Magician