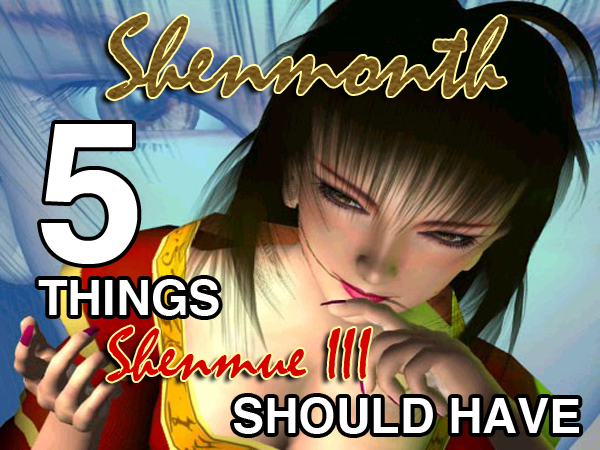 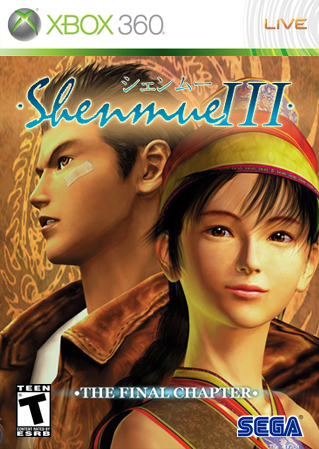 While I understand why ‘Sonic 4’ is download only, ‘Shenmue III’ is just too big a game (both digitally and figuratively) to be stuck on XBLA or PSN. While it could make financial sense for Sega to release the game episodically in three to four chapters, the last thing we want is to get ‘Shenmue III: Episode 1’ only to get screwed out of the rest of the game. 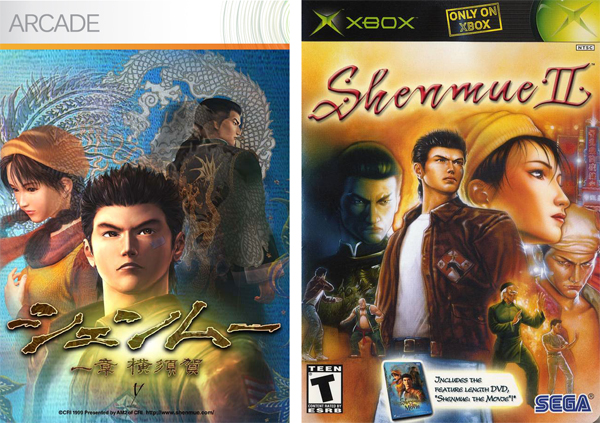 Imagine if Sega announced at E3 that the first ‘Shenmue’ would release in November 2010 on XBLA and PSN, just in time for the game’s tenth anniversary. Then imagine that in the same presentation they reveal that ‘Shenmue II’ would be available on Xbox Live’s Games on Demand section in summer, 2010. Then imagine if they flashed ‘Shenmue III’ on the big screen with the date winter 2011. Forget any other E3 presentation that came before, this one would take the cake plus the whole f***ing bakery.

Before you start with the “wtf, Barry?!”, hear me out. The game world of the first ‘Shenmue’ was, in essence, a hometown sim. You had your house, you ran about the neighborhood, you got a job at the local harbor and everybody knew you for better or worse. ‘Shenmue II’ was a tourist sim. You had your backpack, bought maps, relied on strangers for advice, lived in motels and earned money to further your journey. At the end of II, the cities were gone and Ryo found himself surrounded by the beautiful Guilin. Why not play up on that in ‘III’ by allowing Ryo and Shenhua to make a base camp where ever the player desires and allow Ryo to journey through the wilderness before reaching Bailu village (the known destination Ryo was headed to in ‘Shenmue II’). I’m not saying all of ‘Shenmue III’ should be a camping sim, but it would make for a fun intro while Shenhua reveals the mysteries of Shenmue. 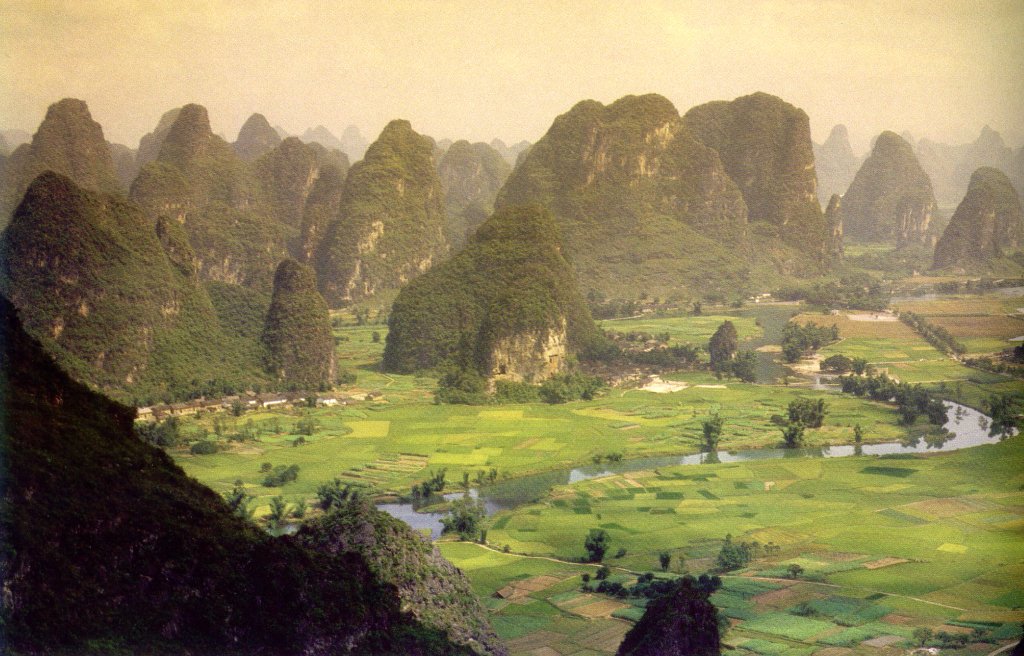 This is a photo of a real place, wouldn’t you like to explore it?

4. The Return of An Old Friend (Or Enemy) While it seems to be customary for each Shenmue game to have an entirely new supporting cast, it would be nice to see ‘III’ break that rule and give us somebody other than Lan Di and Shenhua. While some fans would love to see Ren return, I would love to see the return of Chai. What a great surprise boss he would make! Imagine if in the first few hours of the game, Chai makes a surprise attack on Ryo and Shenhua in the forest. Not only would it be f-ing scary, but it would hint that Lan Di seems to know of Ryo’s whereabouts. Which brings us to the fifth thing ‘Shenmue III’ should have:

While Suzuki stated in a TechTV interview that the series would have three installments, Shin Ishikawa of Am2 said in a later interview that Shenmue would continue past ‘III’ to a fourth or even fifth game. This interview was, however, done in 2003 and as time passed I believe Shenmue has left the realm of continuing franchise and now simply needs a proper conclusion. If Yu himself stated that ‘III’ could end the series, I will go with his word. Ishikawa could have very well been thinking from a marketing standpoint, hoping to stretch the story out for the sake of more games and more profit. I don’t blame him, as I’d love to see five or six Shenmue games. But more so I’d like to see Ryo complete his quest.

The Shenmue Dojo has an excellent page that details what one could find in ‘III’, including images of the four leaders of the Chiyoumen. My general idea of how the series could conclude goes like this: Ryo and Shenhua travel to Bailu village as Ryo learns of the giant mirrors and that glowing sword. Once they reach the village, Ryo speaks with the locals and unravels the mystery of what his father was doing in the village and why he was killed. A bit of travel and plot occurs including whatever characters were hinted at being in ‘III’. Ryo then departs to find the Chiyoumen and Lan Di. 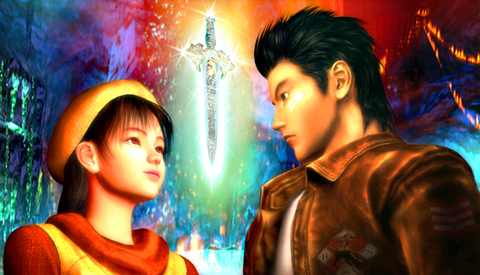 In classic kung fu movie style, Ryo battles through the four leaders of the Chiyoumen, ultimatly confronting Lan Di and the head leader of the Chiyoumen. Secrets are revealed, mirror magic occurs (or not), Lan Di is killed and Ryo travels home. In the epilogue, the player guides Ryo from the Yokosuka harbor to the Suzuki home, encountering characters from the first ‘Shenmue’ and allowing Ryo to catch up with them. Ryo returns to his house, is greeted by Ine-san and Fuku-san and in a surprise twist, Nozomi knocks at the door. Credits roll, tears are shed and the series is finally given the ending it deserved.

So what things do you think ‘Shenmue III’ should have? Note: “a release date” is a given, so think of something besides that.

[thanks to the ShenmueDojo for all their great info and images]

14 responses to “5 Things Shenmue III Should Have”