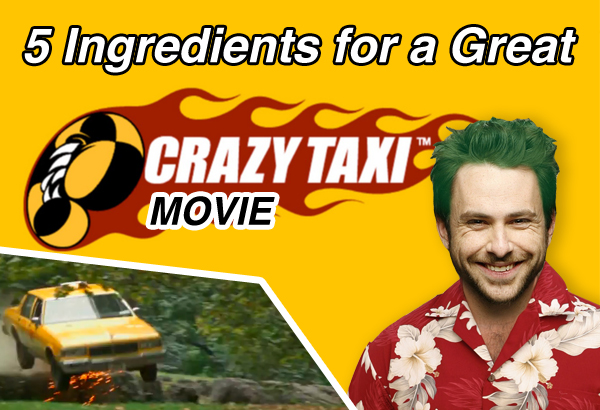 A Director who GETS the Material

No Uwe Boll. No director who has not played the game. What a Crazy Taxi movie needs is a director who has an eye for action, comedy and above all else an appreciation for the material. Thankfully, Crazy Taxi is now over ten years old, so a good number of fans have since grown up and a few have surely entered the film business. 2001 was too soon, but 2011 could be just right a time to put the call out for a director. You never know, any number of modern directors could be Crazy Taxi fans and would jump at the chance to direct a film version. Imagine Matthew Vaughn (Kick-Ass) or Edgar Wright (Scott Pilgrim) directing. Both have a knack for comic dialogue, fast paced over-the-top action and an appreciation for pop culture. 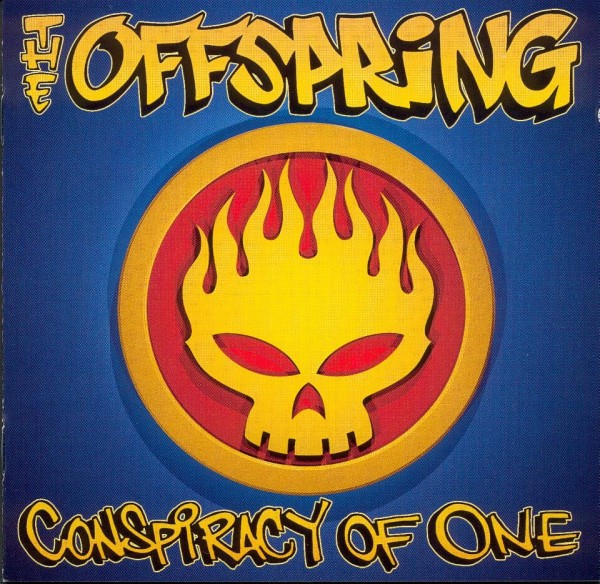 This is a must. No Crazy Taxi film would be complete without a rockin’ soundtrack. While The Offspring and Bad Religion are rather dated, at the very least the movie would have to kick off with The Offspring’s “All I Want”. It is just too iconic a song to not include. As for the rest of the music, I wouldn’t mind hearing some original tunes created for the film by some more modern day punk rock groups. Since I’m a square, I’m not “hip” to the whole punk scene so maybe readers can give some band suggestions in the comments section.

Supposedly a lack of plot was what killed the movie back in 2001, so certainly this would be the first thing to nail down. I’m actually quite surprised that Hollywood had such a hard time figuring out a story for the film. Surely a crazy cab company run by a group of misfits could inspire any number of plots. Here’s one off the top of my head:

“Deo ‘Hot -D’ Kondonyanis, brother of Greek mob boss Kris Kondonyanis, is the owner of the offbeat cab company ‘Eazy Taxi’. Eazy Taxi’s slogan is ‘Where you’re going, we don’t need roads’, as the crazy drivers under Hot-D’s employment bend traffic rules to obtain the most fares and make the most money. New York detective Alex Kidman has been secretly trailing Kris Kondonyanis, hoping to catch him in the act and bring him to justice.

To get closer to the mob, Alex goes undercover as ‘Axel’ and gets a job with Hot-D’s cab company. Eazy Taxi employees B.D. Joe, Slash, Cinnamon and Hot-D’s daughter Gina show Axel the ropes and soon Axel is almost like a son to Hot-D. Unfortunately, Axel’s cover is blown and Kris suspects that Hot-D was planning on helping Alex to bring him down so that Hot-D could take over the family business. The movie ends with a bang as the police, the Greek mob and Eazy Taxi’s employees take to the streets in an all out vehicular battle.” 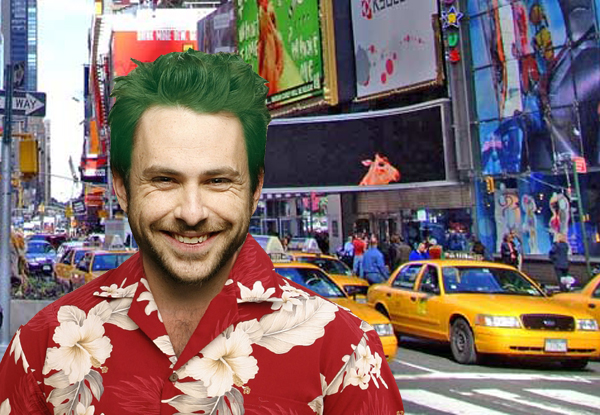 So let’s get to the fun part: the casting! This is what could make or break the film. I think the best way to cast a Crazy Taxi movie is to first choose the most interesting characters from the series. The three games gave us twelve unique characters, more than enough to draw from. I doubt fans would mind if Axel of Crazy Taxi and Hot-D of Crazy Taxi 2 worked together in New York, or if half of the cast from the third game were mixed with the cast of the first game. It’s not as though the series had a plot that hinged on the four cabbies of each game remaining separate from the others, or being confined to a certain city. As long as the characters are true to their game depictions and they all work for the same cab company.

Once characters are nailed down, casting should focus on comic actors with the energy to carry a dialogue driven scene and the ability to work with an ensemble cast. No action heroes, no stars who have too big an ego to let loose and have fun with a scene. You may have noticed the doctored up photo I made of Charlie Day of the tv show It’s Always Sunny in Philadelphia as Axel. That is exactly the direction I’d love to see the film take. For those who haven’t seen Always Sunny, it features a group of social misfits who are always hatching elaborate schemes and bring chaos and havoc to the most normal situations. The dialogue is funny and sharp and the characters and terrible yet likable. Such a dynamic would work great for a Crazy Taxi movie. Hilarious subversive comedy followed by insane vehicular stunts, all driven by the overarching plot. 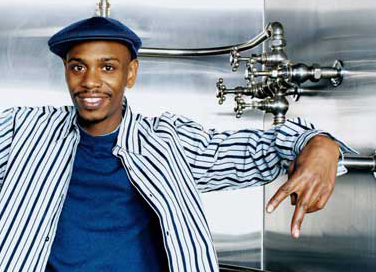 Bring Charlie Day on as Axel, Dave Chappelle as B.D. Joe (Dave needs to come out of hiding) and fill out the rest of the cast with established comic actors. Have the iconic Crazy Taxi announcer appear as a disembodied radio DJ. Give Danny DeVito a role too, he is a Taxi veteran and his chemistry with Charlie Day is hilarious.

Back in 2001 when the Crazy Taxi movie was being planned, computer graphics were all the rage. It’s no doubt that a 2001 version of the film would have used all the bells and whistles of CG animation to make the movie resemble something like The Fast and the Furious. However, I believe that a successful Crazy Taxi movie would rely mostly on practical stunt work. What fun is it to see a car fly thirty feet through the air if you know it’s not real? I recall turning off the Speed Racer movie halfway through due to visual effects boredom. If SEGA and the studio behind the film wants butts to fill the theater seats, they need to have as much reality as possible on the screen. The crazier and larger the stunts the better. Who wouldn’t want to see a real life “crazy hop”?

So those are the elements that I think would make for a great Crazy Taxi movie. What would you like to see in a film version of the video games? Who is your ideal cabbie cast? Sound off in the comments section!

20 responses to “5 Ingredients for a Great Crazy Taxi Movie”