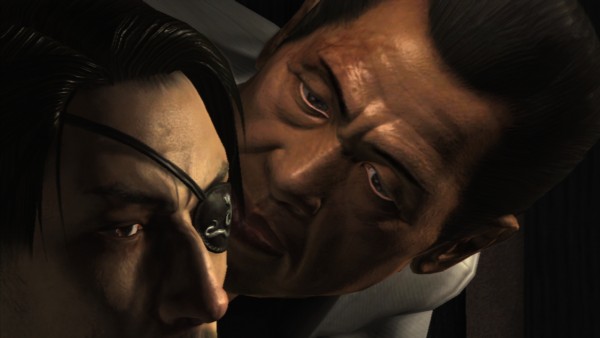 SEGA’s community manager has spoken out about Yakuza 3’s sales in the west and it isn’t negative.

“So, while I’m not able to give you any numbers, I can at least still confirm that the initial sales were really positive, and that all of the fans who jumped in to support the franchise in the west did a great job.”  –RubyEclipse, Community Manager

I guess its OK to ask and cry for Yakuza 4 and Black Leopard? C’mon SEGA, you know we are going to start whining, just bring them over.