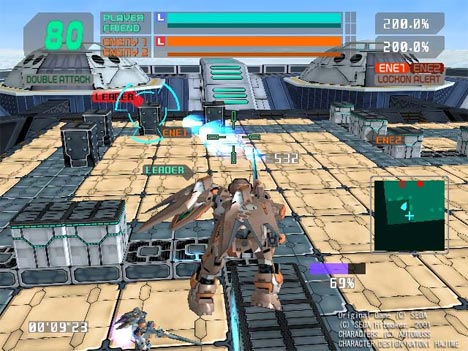 One response to “Virtual-On Force coming to retail, not XBLA”