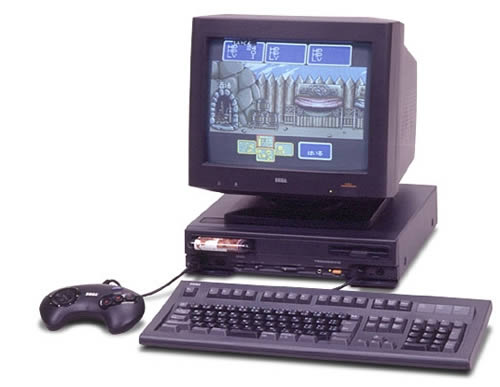 SEGA will be bringing some of its SEGA Genesis/Mega Drive classics to a PC near you starting June 1st. SEGA’s first games released will be Golden Axe, Ecco the Dolphin, and Vectorman.

SEGA stated they will cost $2.99 per title. The games will be coming to Steam and “other platforms,” but lets be honest, we all probably use Steam.

SEGA sent out screens for Gain Ground, Altered Beast, Space Harrier, Crack Down, Sonic 3D Blast, and Shadow Dancer; assuming these games will be coming out as well. I did not upload screens of the games because we already know what they look like.