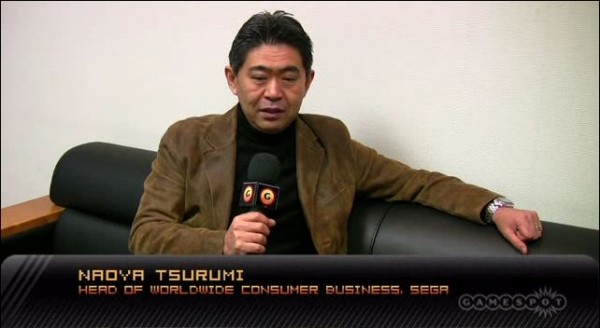 He had a lot to say, so I will recap it in small points for easy digestion.