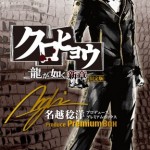 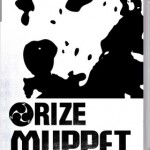 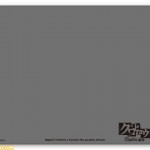 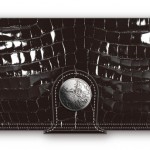 Toshihiro Nagoshi is now on TV