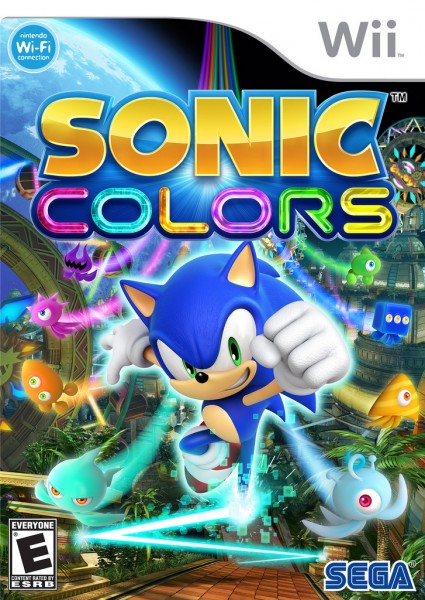 Wow! SEGA sure is dropping a load of info on us! The SEGA Blog unleashed tons of information pertaining to our hero’s next adventure: Sonic Colors! You like how I tied in all the 3D Sonic game titles into that last sentence? After the jump: a press release, DS box art and a new trailer!

The press release reads as follows:

Sonic Colours™ will be released for the home video game system Wii™ and the Nintendo DS™ system on November 12th 2010. For more information about the game please visit www.sega.com/soniccolours.

Check out the trailer:

And while you’re at it, check out the DS box art: 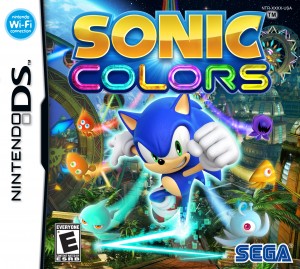 I don’t even own a Wii, and I just got excited!

Update: The US release will be November 16, 2010, four days after the UK release. Also, the Wii and DS covers feature different wisps, as each version of the game has an exclusive wisp power.