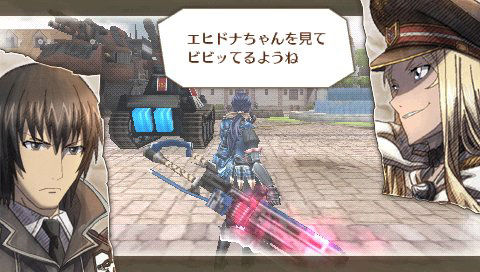 The Japanese demo for Valkyria Chronicles 3 is coming out on November 9th on PSN and then you can download it via the official site on November 11th. Reserve 160 mbs for the demo. The demo will be 2 missions, including a tutorial and be fully voiced. If you beat the demo, you will get a special wepeon when you buy the full game come Janurary 27th.

For the demo, SEGA held a Q&A for the developers to answer questions. One of the questions that came up was if the developers ever plan on developing on the Playstation 3 again.

“I personally don’t have any likes or hates when it comes to hardware. I also understand that because the first Valkyria was released on PS3 players want another one on the system. However, when selecting platform, we have to make careful consideration, and with this, the reality was that we couldn’t easily advance on the PS3. However, I want to say one thing: as developers we absolutely did not want to make a PS3 version that simply reused the materials and engine from part 1.” – Shinji Motoyama, Producer of Valkyria Chronicles 3

They also consider this game to be the first sequel to part 1, since they had to go through a ton of trials and errors during the development of the second game, since they where doing it on a new platform. Guys, no one wanted it on PSP, should have stayed on PS3 and not go through all the error.

There will be another press conference for the game on November 9th. Expect big announcements there. Now for some sceens. 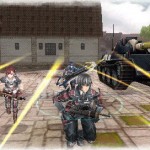 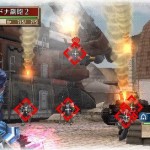 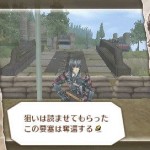 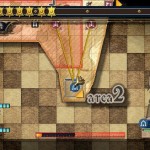 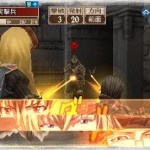