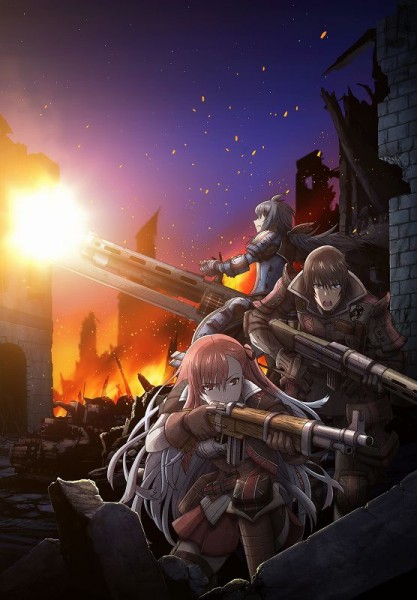 One response to “Valkyria Chronicles 3 anime gets first details”