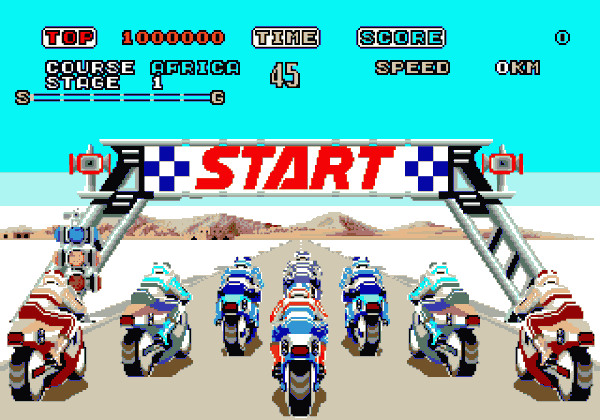 One response to “Super Hang-On coming west via Virtual Console”