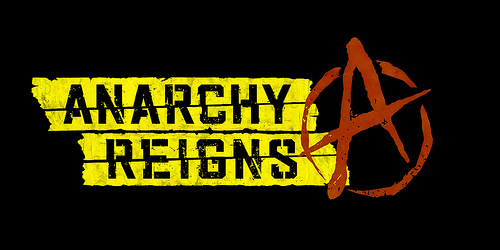 As expected, SEGA has announced Platinum Games new title for Europe and America and given it a new title, Anarchy Reigns. Check below for the full press release and screenshots;

With ANARCHY REIGNS, PlatinumGames will be using their hallmark creativity and technical excellence to challenge the boundaries of the conventional brawler genre by allowing multiple players to get involved in heavy-hitting action simultaneously. ANARCHY REIGNS incorporates a diverse range of multiplayer modes to provide players with different challenges, including Tag Team battles and Battle Royal, where players can challenge others in a full-on fight for victory.

“SEGA are delighted to continue our collaboration with PlatinumGames, one of the most creative and critically acclaimed developers in the world,” said Gary Knight, Senior Vice President of Marketing of SEGA West. “ANARCHY REIGNS is set to offer gamers a fresh multiplayer experience with the quality and innovation PlatinumGames are renowned for.” 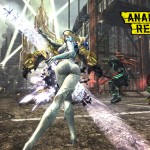 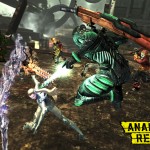 SEGA in the Charts: Alien: Isolation debuts in 2nd behind FIFA 15 in the UK
Anarchy Reigns Platinum Games PlayStation 3 Xbox 360