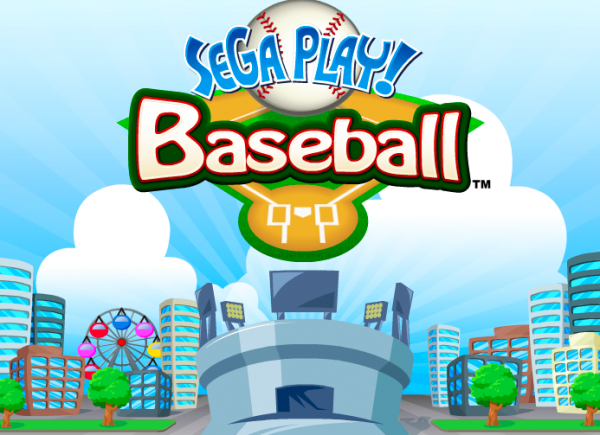 The SEGA Facebook game ‘SEGA PLAY! Baseball’ has officially launched for English speaking users! Announced back in February, SEGA PLAY! Baseball allows Facebook users to create and maintain their own baseball team, training them to become major league champions. The game features a large amount of customizable content, from team name and colors to designing your own personal avatar and decorating your stadium. I currently am shooting for a dinosaur and sunflower theme.

Games are played automatically, you can either skip to the results or watch a sped up game in full. Whether you win or not is based on how you ordered your batters and assigned your field positions. Individual players can be trained using a points system and you are able to use players from friend’s teams in order to better your chances of winning. Leveling up occurs often enough to keep the game entertaining, and the rewards are cool enough to make you want to earn them. 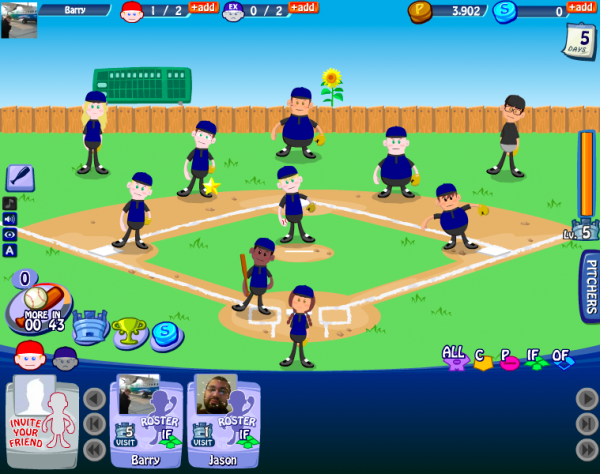 Like most other Facebook games, SEGA PLAY! Baseball is free to play however those who want to progress at a faster pace and obtain special items can use SEGA PLAY! cash. 5 points of SEGA PLAY! cash is the equivalent to 10 Facebook credits, which in turn costs $1. Personally, I’ll be playing the game for free and will hold my virtual spending for Shenmue World, should it hit Facebook. Still, SEGA PLAY! Baseball has been a lot of fun!

Check out the game here!

SEGA PLAY! Soccer (Football for you Europians) looks to be the next title, as hinted at in a “coming soon” box below the application.

Lock your windows! Night Trap director promises that the infamous game “will come back”

Aaron Webber to host Behind the Scenes of Sonic the Hedgehog panel at AOD 2013
Facebook SEGA PLAY! SEGA PLAY! Baseball