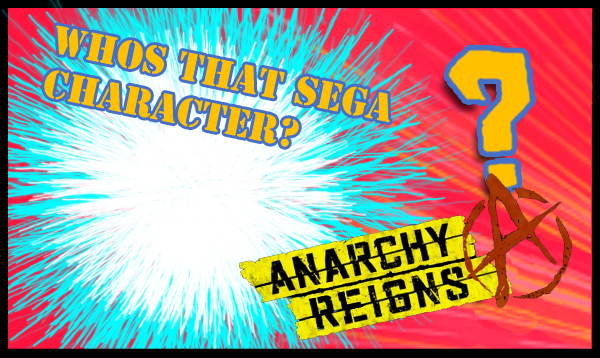 It is already obvious that Platinum Games isn’t afraid of putting characters from other universes into their upcoming brawler. I mean, more than half of the cast so far has come right out of their Wii game, MadWorld.

So I decided to put up a list of SEGA characters that I would love to see in the full game. 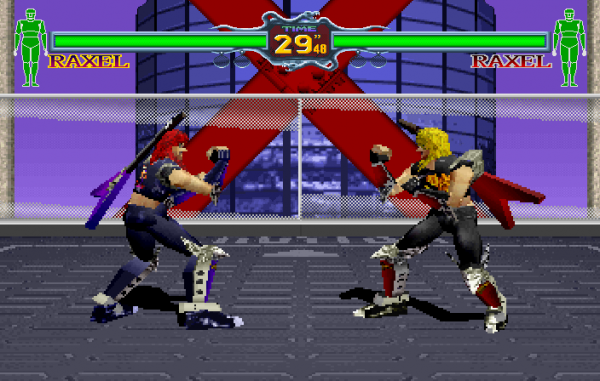 Raxel is the guitarist and lead singer for a band called “Death Crush”, he sports Kiss like armor and carries a Gibsion Flying-V guitar. Yes, he uses the guitar in fights. Pretty zany and off the wall character that will fit perfectly with the cast of Anarchy Reigns. 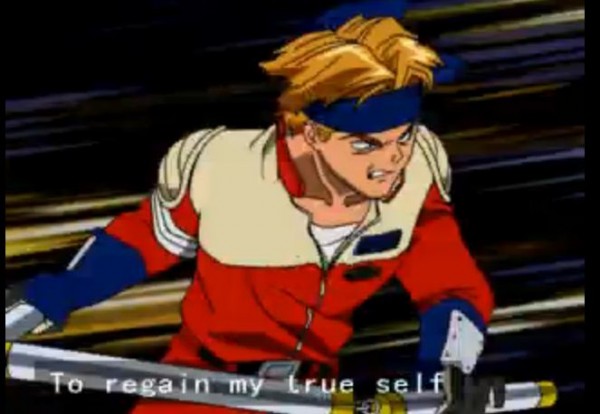 [From the game anime intro]

I love Last Bronx, it was SEGA’s answer to Namco’s Soul Edge (which later will turn into Soulcalibur). It is pretty excellent stuff, it always reminded me of Akira manga or Clockwork Orange, all these gangs coming together and fighting it out. I won’t get too much into specifics since I’m planning to do a article based on the game next week.

I picked the lead character of the game Yusaku Kudo, a 19 year-old ‘crew’ (basically gang) boss. His gang is called the “Neo-Soul”. As you can see on the picture, the game was a fighting game with weapons, Kudo has his three-section staff. Time to bust some skulls.

Blaze Fielding from Streets of Rage 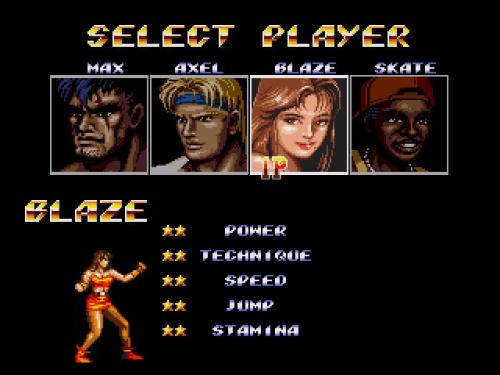 Why did I pick Blaze instead of someone like, lets say, Axel? Well, this list needs some more female action and Blaze is one of the baddest women in video games. Blaze will fit perfectly into Anarchy Reigns and Platinum Games’ sexy badass female design. She is the archetype for the damn design!

Not only have fans begged for something to be done with Streets of Rage, but I think most will be happy to be able to play as her in a good brawler. Is this Streets of Rage 4? No, but I love the fan service. 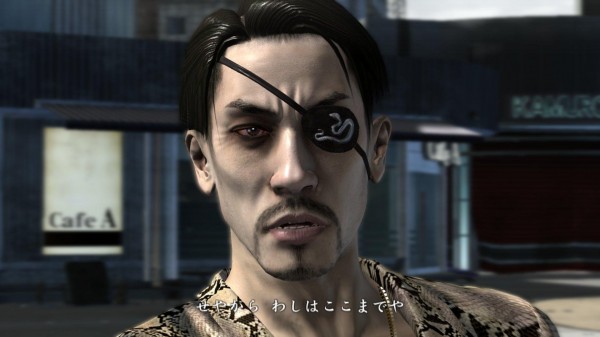 Obviously fans have been asking to play as him and they will get their chance in the upcoming Yakuza of the End (if it ever comes out!). But having him in a brawling fighting game, outside of the Ya kuza universe  would also be pretty cool. 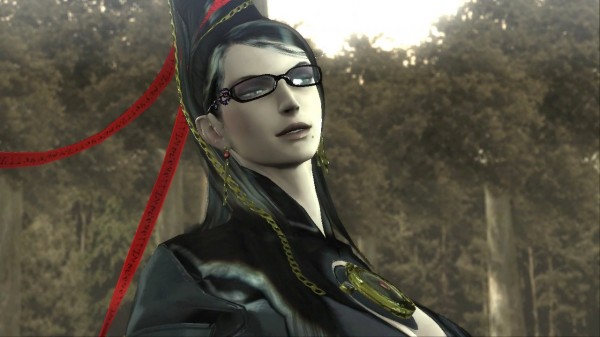 Technically Bayonetta is a SEGA character due to the fact that SEGA owns the rights to the Bayonetta IP. So, that being said, why no Bayonetta love Platinum Games? They have no issue sticking four MadWorld characters and announcing a Bayonetta rip-off character!

I know a ton of people that complain about the character, but it is obviously gotten a sizable fanbase that is more than likely to grow with each released game. I mean, there are tons of pictures online of girls cosplaying as her, which is always good to know that you didn’t totally disgust all females everywhere. Not only that, the developers have said they wanted to do more with the Bayonetta character. Well, here is your chance, put her in the game!