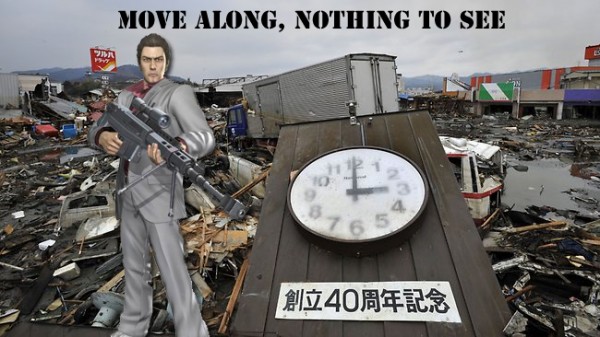 5 responses to “Yakuza keeping looters at bay in Japan?”