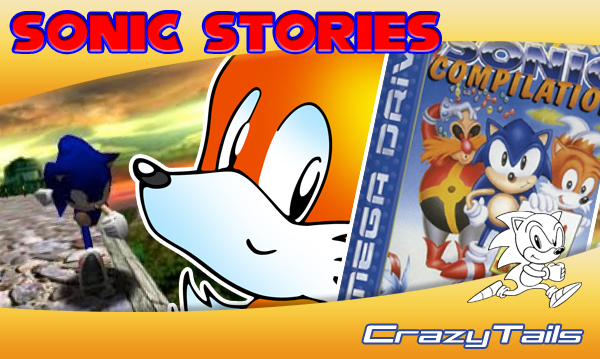 I can still remember my 3 year old self, loving the Master System. Playing Alex Kidd (SEGA’s former mascot) and Aladdin all day. We all sort of fell in love with SEGA from the first experience we had with the Master System. We had lots of more games, but I was still pretty young so I was still just messing around.

When the Mega Drive finally came out a few years after, things went down. My brother was a fighting game fanatic. Soon after release he got the Mega Drive together with Samurai Showdown. Later we got Mortal Kombat, Street Fighter, which were all great games. Age ratings never mattered back in the days (hehe). I thought The blood code in MK2 was awesome. The Mega Drive was basically always on and games like Streets of Rage, Golden Axe and Shinobi (all in one compilation) kept us busy later on. 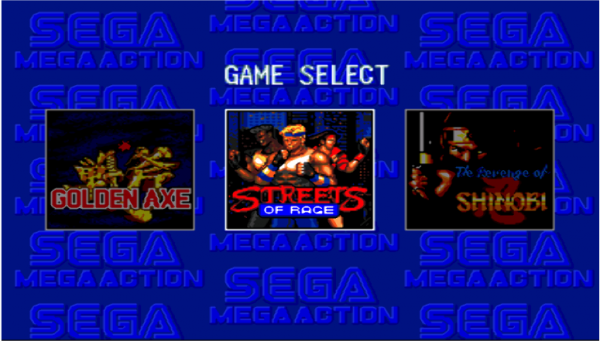 It was until 1994 I finally had my first experience with Sonic. I remember us all planning to buy another Mega Drive game, and it was actually me who found the game somewhere on the shelves. The innocent young me picked up the box and went with it to my parents and brothers. When they saw that it had 3 Sonic games in one cartridge, everyone agreed that we had no reason to search any further.

I friggin loved Sonic 2 so much. It was just a blast going through it, again and again. Zones like Aquatic Ruins and Casino Night will always be my favourite stages. The 2 player mode in Sonic 2 was also really well made. Me and my lil’ bro used to compete every day. My older brother preferred Sonic 1 however, and you know, that actually makes me realize that Sonic 1 was really much more for the hardcore. Today I appreciate it a lot more as well. Mean Bean Machine was great too. I really love that game. I love the music, I love the robots. That game was BOSS and needs a lot more recognition even if it’s just a Puyo Puyo clone in a different coat, but whatever.

Tails quickly became my favorite character. The reason he appealed to me was the combination of his innocence, cuteness and bravery. There was no VA in the games but I really just loved his character in the cartoons as well. Specifically “Adventures of sonic the hedgehog”. I could relate to him alot in the way that he looked up to sonic. Even though having his weaknesses, he always tried his best to keep up. I think maybe everyone could sorta relate to tails as a kid. Their friendship was gold. The two are still great together.

Years later we found out that our neighbour had a cartridge Sonic & Knuckles. I still had never played Sonic 3, so going from Sonic 2 to S&K was really a huge step.  Everything looked so much more detailed. Stages were humongous and the music was better than ever. Sadly I wasn’t really that good at it. I usually stopped at Sandopolis act 2 because it scared the hell out of me. 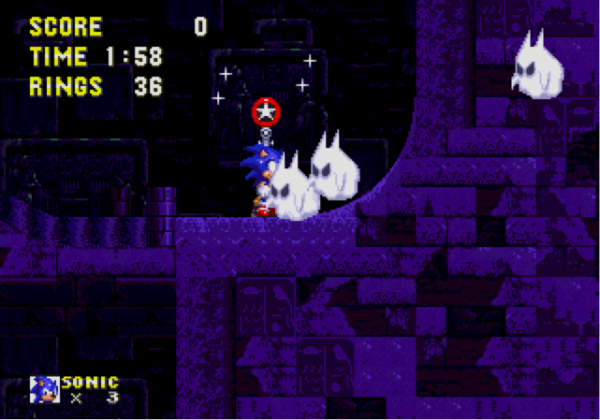 It was until years later that I found out what a masterpiece it was. Sonic 3 & Knuckles is considered by most as the best Sonic game ever made. I can sort of relate to that.
Now we’re already so many years further and I can say that I still enjoy a lot of the sonic games. Sonic Adventure was a really great start for the 3D era. Sonic Heroes and even spin-offs like Sonic Shuffle and Sonic Riders were all very enjoyable for me as well. I do have to be honest that I haven’t always been 100% satisfied with the direction of the series. There have even been moments where I lost hope. Sonic Colours regained a lot of that however. I was very impressed to see that Sonic Team still has what it takes. And I’m especially satisfied with how SEGA has been communicating with its fans lately. I feel that we’re really heading towards better times. 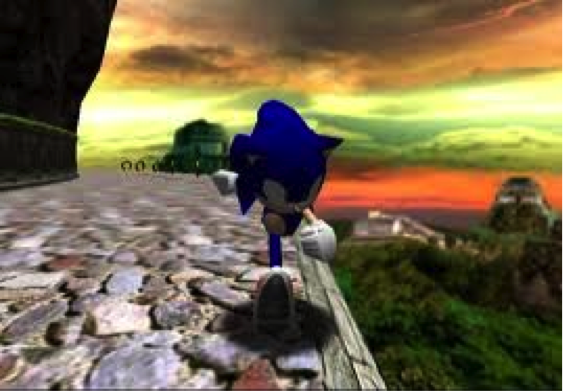 Deep down I still like Sonic as much as I did back then as a kid. Ever since those days, Sonic has become a pretty big part of my life and is one of the things that can really make me happy. A new Sonic announcement can change a bad day into the greatest day ever. Now let the Sonic 20th anniversary game be awesome I say!! 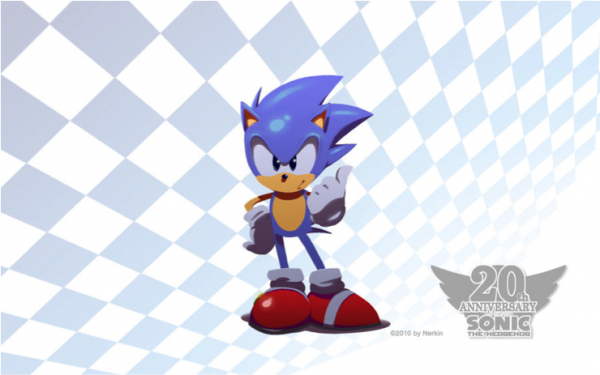 CrazyTails is a reader of SEGAbits, member of the SEGAbits forums and is an all around nice guy. Why not tell him what you thought of his story in the comments section?