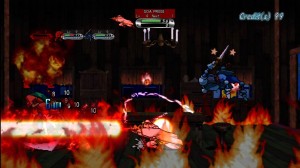 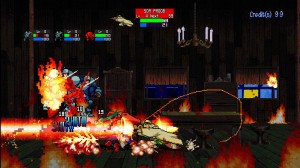 And in the end the game will still be fun, so who cares what the graphics will look like? The Saturn version will cost you well over $30 dollars to buy, and won’t offer online modes. So for $10 dollars it’s a steal. I’ll be playing it in Saturn mode, thank you very much.

That being said, HD screens look pretty ugly but when you see it in motion it looks nice. But I’m a retro kind of guy. 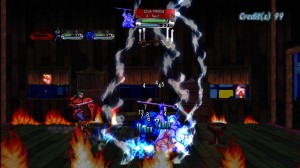 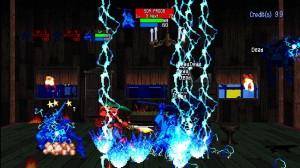