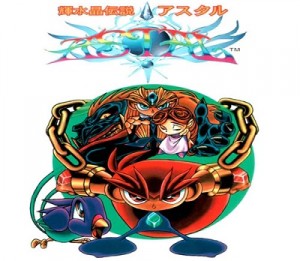 Astal is probably one of the best examples of the Saturn’s 2D prowess. It features massive sprites, loads of sprite scaling, extensive use of foreground and background graphics, beautifully designed environments, and a great looking main character. The game is incredibly colorful, and it holds up very well visually even today. On top of its superb looks, the game was also a stellar platformer, more than worthy of being made available on today’s consoles. So, what would I like to see in a remake?

Well, the big, massive change I would want to see in this game is an updated visual look. Games like Rayman Origins, A Boy and His Blob, and the upcoming remake of another Saturn classic Guardian Heroes, are proof of just how far 2D visuals have come. I want to see Astal redone in a similar way. Here’s what they should do with the visuals: 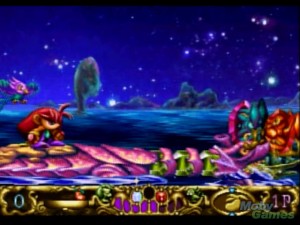 Completely re-do the character sprites. Astal and the other characters look great, but fluidly animated hand drawn sprites capable of holding up on today’s screens are a must. I would love to see Astal fully animated in a beautiful, hand drawn sprite. Make it happen, SEGA! 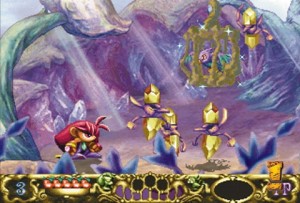 Use the same backgrounds. One thing I love about Astal is its painted backgrounds. This isn’t the pixel art we typically got back in the day, this stuff was painted, or at the very least hand drawn. I think it’s vital that SEGA upgrade the resolution of these backgrounds instead of replacing them. Please SEGA, do not replace these backgrounds with something more cartoony or cell shaded! Keep the visual style of the original game. 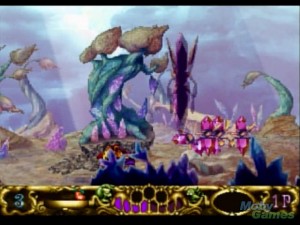 Make it 3D. After I saw the 3DS at E3, one of the first SEGA games that came to mind as a viable 3DS upgrade was Astal. The game uses background and foreground graphics extensively to add to the game’s atmosphere and immersion. This is one of the few cases where I think 3D would add a significant amount of flair to the visual graphics. Please SEGA, put this on 3DS and let us see this game in full 3D! 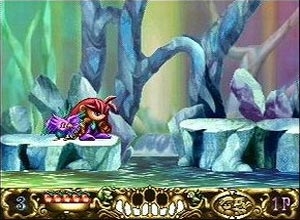 Make it HD. It’d be a shame to completely revamp the game’s visuals, and then only allow us to see it on a tiny screen, right? This is something of a no brainer, but nevertheless such a game NEEDS to be made available on the HD consoles through their download services. I would love to play it in HD on a big fat HD screen. Obviously, this would mean leaving the Wii and any other non HD/Non 3D console out of the equation, but this is a game where visuals matter a lot. 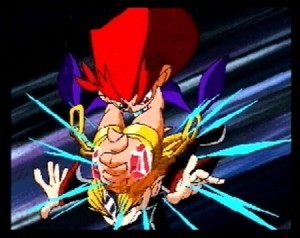 In addition to the enhanced visuals, SEGA should also make other additions to the game. First and foremost, they should make an effort to utilize today’s online features. SEGA should add a score attack mode to the game, complete with worldwide leaderboards, so that gamers can put their skills up against the skills of gamers from around the world. Players should be able to download ghost data from the leader boards so they can compete against certain times in-game and see how others did so well. Finally, SEGA should also allow people to take control of Astal’s bird and play the game co-operatively online. I’d also like to see a save feature implemented, so that I can finally have a shot at beating this game! The music should remain the same, and SEGA should use the Japanese version of the opening so Americans can finally hear the opening theme as it was meant to be heard. 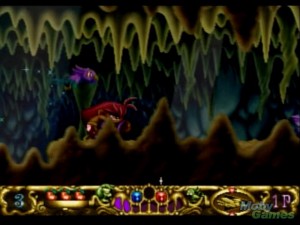 This is really all I could ask for in an Astal remake. Astal was one of those obscure hidden gems that was completely ignored by the public at large. It’s time SEGA allow the public another chance at playing it. Until then, I guess it can still be one of those stellar exclusives Saturn owners can be proud of. Honestly, I’d probably settle for the original being re-released via emulation, but if Guardian Heroes is getting the full HD touch up treatment, why not Astal?