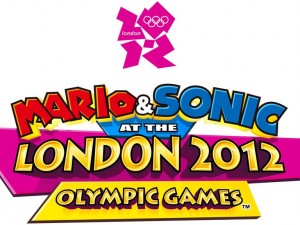 One response to “A Share of M&S Profits Paying for 2012 Olympics, Some Dream Events Detailed”