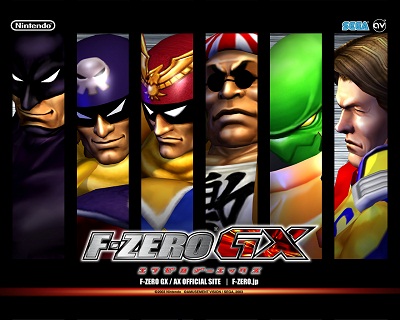 4 responses to “SEGA Open to Working On F-Zero”