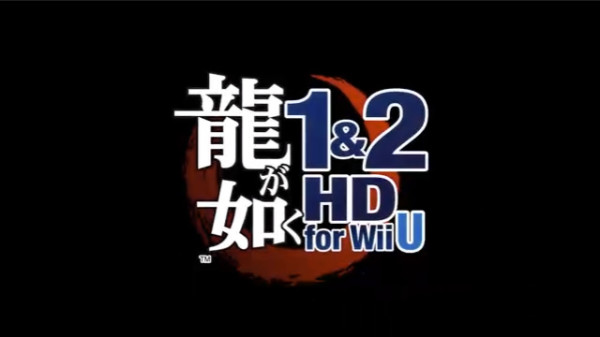 Via (shudder) Kotaku comes news that Yakuza 1&2 HD is making its way to the Wii U in Japan. Already released to PS3, the collection will be hitting the Wii U in August, and will utilize the GamePad by way of in-game maps and GamePad-only play. No mention has been made of a Western release, and given that the PS3 version has not made its way West, a Wii U Western release would be a bold move for Nintendo. Given the recent Sonic exclusivity announcement, making such a bold move isn’t such a crazy possibility for Nintendo and SEGA.