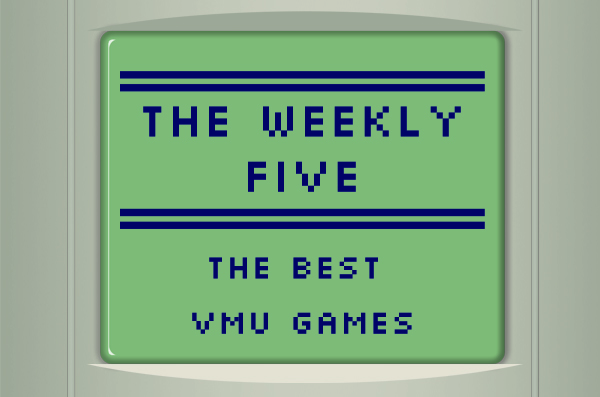 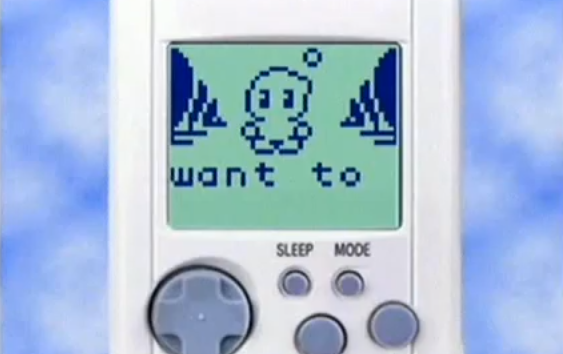 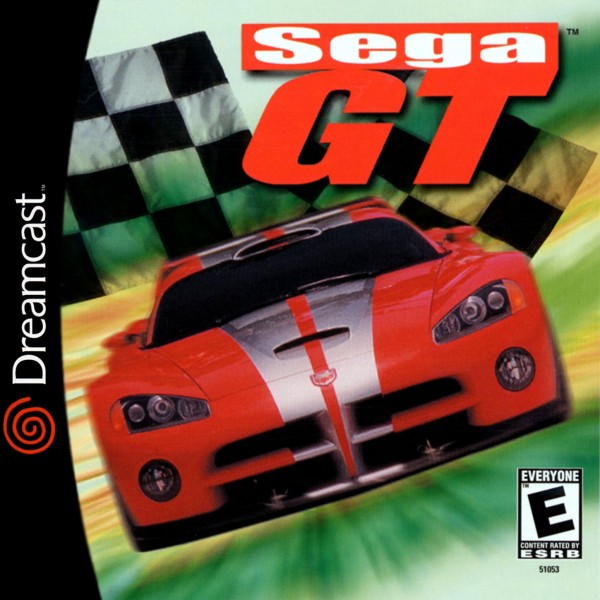 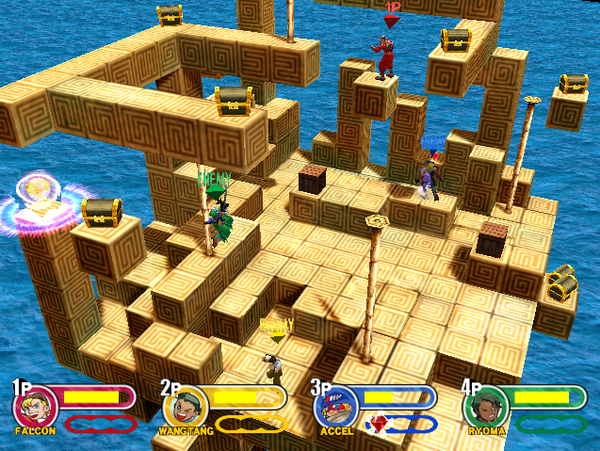 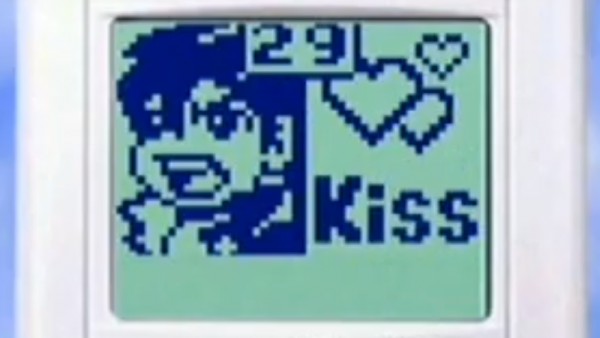 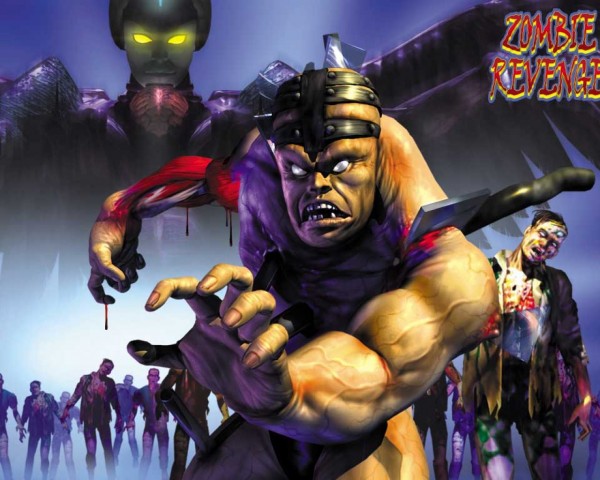 6 responses to “The Weekly Five: The Best VMU Games”