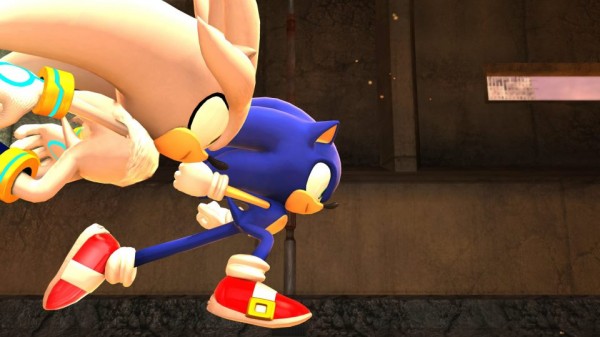 A new batch of pictures recently released showcases Sonic the Hedgehog’s rival from the modern era, and he’s none other than Silver the Hedgehog. The character’s first appearence was in the critical and commercial failure Sonic the Hedgehog 2006 and is seen to be in the single stage that has been brought back to represent that title, Crisis City.

It is interesting to note that of the bosses and rivals revealed so far, Silver is the only one thus far without a unique boss arena for him to battle in. It is also another boss battle that would require you to control modern Sonic. Click after the break to check out the rest of the images. 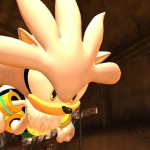 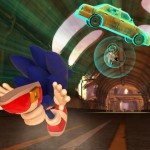 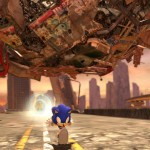 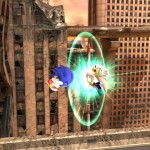