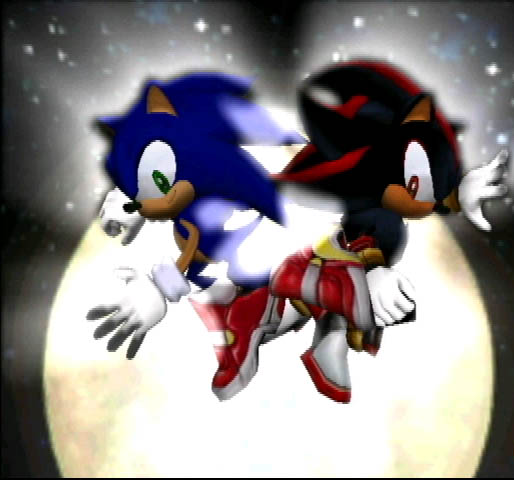 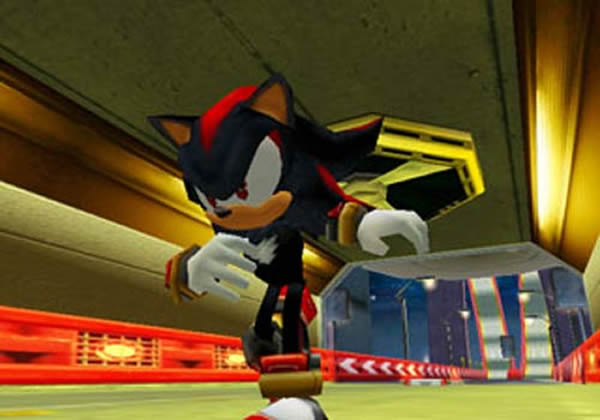 Sonic – I get it! He’s using those Chaos Emeralds to warp!

Sonic – WHAT?! WHAT?! I can’t hear you! You’re speaking too softly and the music’s too loud! Also, we’ll probably speak over each other later in the game. Just a heads up.

This game has a serious audio problem. Music will often drown out speech and characters will sometimes cut off what the other character is saying. It’s bad enough to be distracting and should really be looked at before release. The fact that audio problems got this noticeably bad is just embarrassing. Some tweaking would go a long, long way.

2. Widescreen is a must. 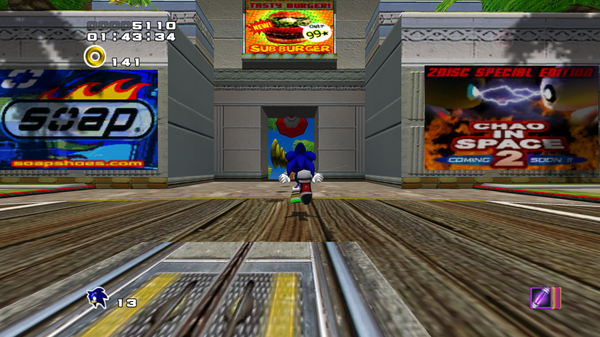 Deja-Vu!  When they could do widescreen for Space Channel 5 and even Sega Bass Fishing, there’s really no excuse for the 4:3 screen gamers suffered through in Sonic Adventure DX. If they can code it into those, there’s no excuse for this game. Even the GameCube version had progressive screen. Granted, it was still a bit stretched.  For me, it’s widescreen or nothing! 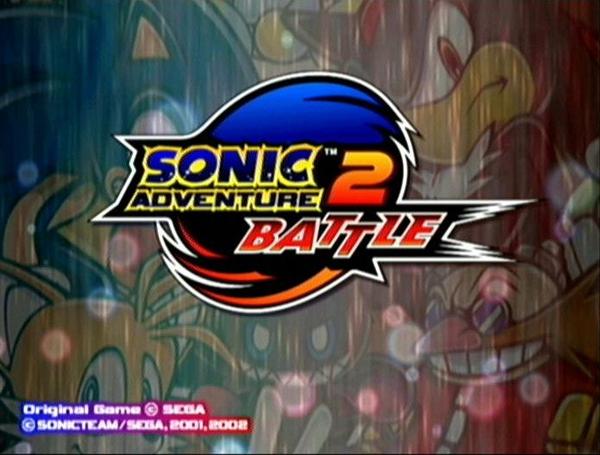 SA2 Battle provided a great multiplayer mode for fans to race through. I even occasionally held tournaments in my bro’s comic shop using this mode. However, I feel split screen is not enough. I want this mode to be taken online so I can race against other players live to see who’s the speed king and who’s a slo-mo. Also, PLEASE don’t make “Battle” DLC. It should be part of the full package. 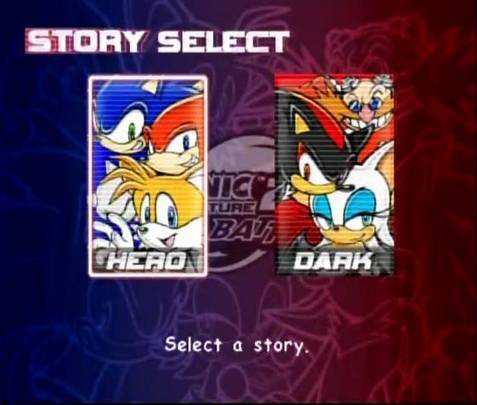 If Sonic Adventure 1 could have this, why not here? There are times I really can’t stand shooting from a mech. Sometimes, I don’t want to mindlessly hunt for emeralds on asteroids which takes forever and is grueling. I just want to play as Sonic and Shadow! Even if I don’t get the full ending, I can always go back for those other levels later, I don’t care! Speaking of emerald hunting…. 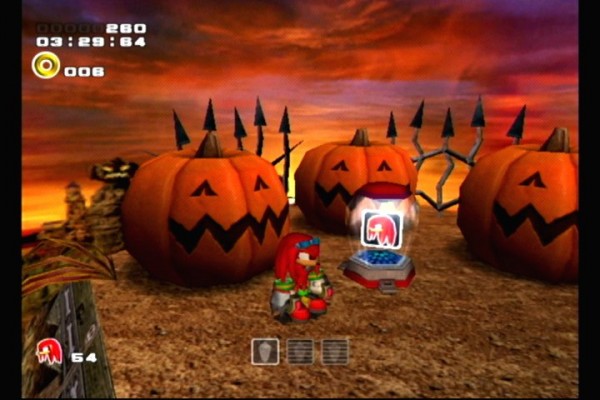 Sonic Team broke what didn’t need fixing. In Sonic Adventure 1 when Knuckles was near an emerald shard, ANY emerald shard, it would start to beep and you could get a feel for where it was. Not in Sonic Adventure 2, no! Why go with that good system when you could have only specific emerald shards go off when it’s their turn?! It’s makes these treasure hunting levels longer and more frustrating. I’ve literally had instances of staring an emerald shard right in the face and not having the radar beep at all. If this was fixed, it would go a long, LONG way in making the Knuckles/Rouge levels more enjoyable.

12 responses to “The Weekly Five: Things we need to see in a digital version of Sonic Adventure 2”